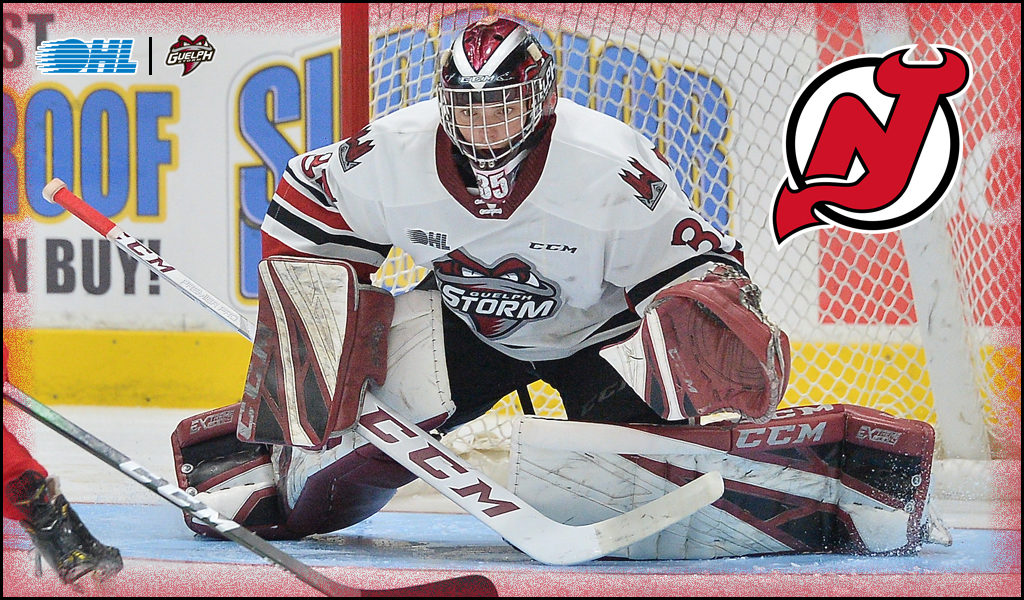 Newark, NJ – The New Jersey Devils today signed Nico Daws, the club’s third-round pick and the 84th overall section in the 2020 NHL Draft, to a three-year, entry-level contract starting in the 2021-22 season. The announcement was made by Executive Vice President/General Manager Tom Fitzgerald.

Daws recently finished playing his 2020-21 season with ERC Ingolstadt (DEL) in Germany. The 6-foot-4, 205-pound netminder posted a 4-6-0 record in 10 games with one shutout and a 2.90 goals-against average. In 2019-20, Daws went 23-8-3-3 with a 2.48 goals-against average and .924 save percentage for Guelph (OHL). His save percentage ranked first and goals-against average placed him third among all goaltenders in the Ontario Hockey League. He was also named to the OHL’s First All-Star Team and was awarded Jim Rutherford OHL Goaltender of the Year Award honors. Prior to the 2020 draft, Daws was the top-ranked North American goalie in NHL Central Scouting’s final rankings. Daws played three seasons in the OHL, all with the Guelf Storm. He also appeared in four playoff games, suiting up for two games during the 2018 OHL Playoffs and again in 2019. 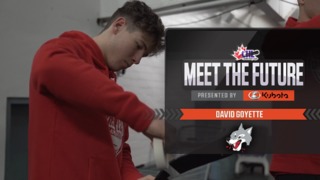