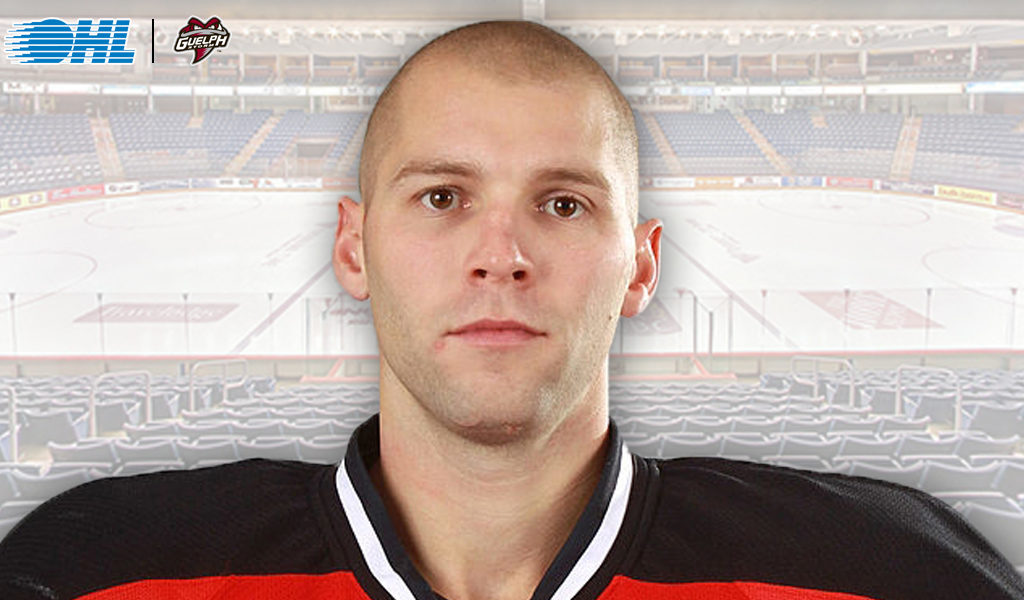 An OHL graduate, Wiseman joins the Storm organization via the Burlington Cougars of the OJHL, having been named Head Coach of the Cougars earlier this year.

“Chad brings a wealth of coaching and playing experience to our organization,” said Burnett. “He has a strong background in skill development and has enjoyed success in working with players in a variety of situations.”

“We are very excited to add a coach of Chad’s caliber to our staff.”

Prior to joining the Cougars, Wiseman spent three seasons as General Manager and Head Coach of the Metropolitan Riveters of the National Women’s Hockey League, capturing an Isobel Cup Championship in 2017-18.

In 2015, he joined the New York Islanders organization as a skill development coach for the Bridgeport Sound Tigers, the Islanders’ AHL affiliate.

“I am extremely honoured and excited to join the Guelph Storm and be a part of an organization filled with so much tradition and success,” said Wiseman. “I look forward to working George, Jake, the rest of the Storm staff and of course, the players.”

“I would also like to thank the Burlington Cougars for working with me and supporting my decision to move to an OHL coaching position.”

Prior to embarking on his coaching career, Wiseman enjoyed a long professional career as a player, including 603 AHL games and nine NHL games (split between the San Jose Sharks and New York Rangers).

He was selected in the 8th round of the 2000 NHL Entry Draft by San Jose after a productive three-year OHL career, during which he posted 175 points in 194 games with he Mississauga IceDogs and Plymouth Whalers.

The Burlington native is familiar with the Guelph area, currently serving as the Director of Technical Development for Guelph Minor Hockey Association. He lives in Puslinch with his wife Carly and their children, Kya (12) and Mason (6).

Wiseman will join the team immediately as the club prepares for the 2018-19 season. The team’s 2018 Training Camp kicks off on August 28, with further details to be announced in the coming days.