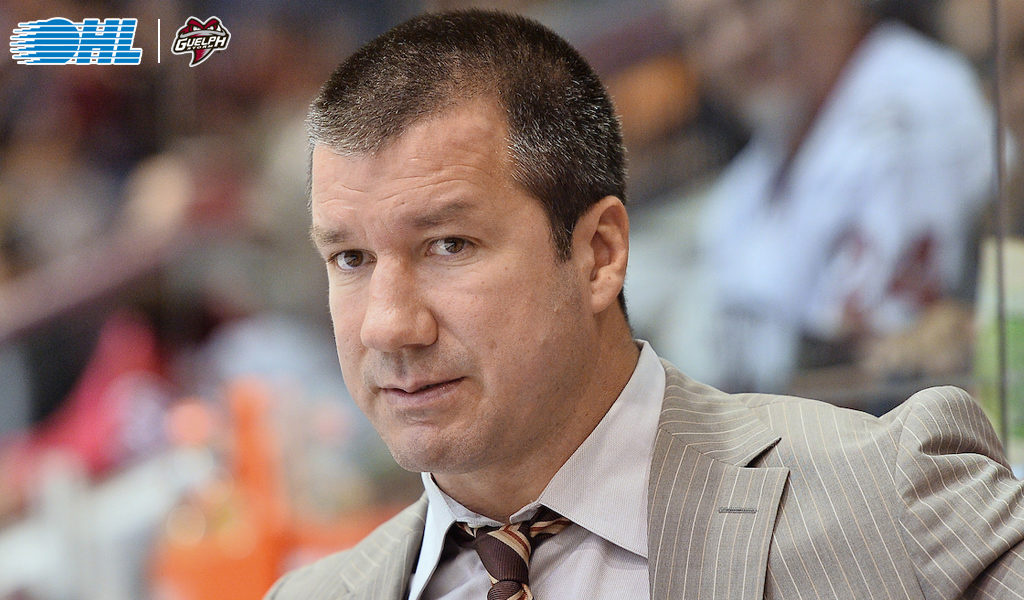 Guelph, ON – The Guelph Storm announced today that Scott Walker has been named President of Hockey Operations for the hockey club effective immediately.

“I’m very excited to continue with the organization and to have the opportunity to work with the new ownership group and help build another championship team,” Walker said.

Walker will lead the Storm hockey staff after serving as Special Assistant to the General Manager with the Arizona Coyotes since June 2019.  Prior to working with the Coyotes, the Cambridge native spent four seasons with the Vancouver Canucks as the team’s Director of Player Development.

The Storm announced today that Scott Walker has been named President of Hockey Operations for the hockey club effective immediately.

Walker started with the Storm in December 2010 as the Head Coach.   Over five seasons behind the Storm bench, he guided the team to a record of 164-94-14 while winning an OHL Championship in 2013-14 on their way to an appearance in the Memorial Cup Championship game.  After earning a Gold Medal at the 2014 World Junior Hockey Championship as an Assistant Coach, Walker stepped down from the Storm Head Coach position.

“We are thrilled to have Scott continue with the club in his new role and we have great confidence in him and his abilities to lead the Storm today and into the future. This is an exciting time for the Guelph Storm and we are proud to be part of it all,” stated new Guelph Storm co-owner Joel Feldberg.

Before joining hockey operations, Walker played 829 games in the NHL with five clubs. He was originally drafted as a defenceman by the Vancouver Canucks when he played for the Owen Sound Platers. Through 15 seasons, he recorded 405 points and 1,193 penalty minutes.

The Storm open their 2021-22 regular season in Kitchener on Friday, October 8th before hosting the Rangers in their home opener at the Sleeman Centre on Saturday, October 9th at 7:00pm.

0:20
Mitchell Weeks save of the night
Real Canadian Superstore Save of the Night: Weeks Shuts The Door Down Low
13 hours ago