Storm’s Leslie is OHL Player of the Week 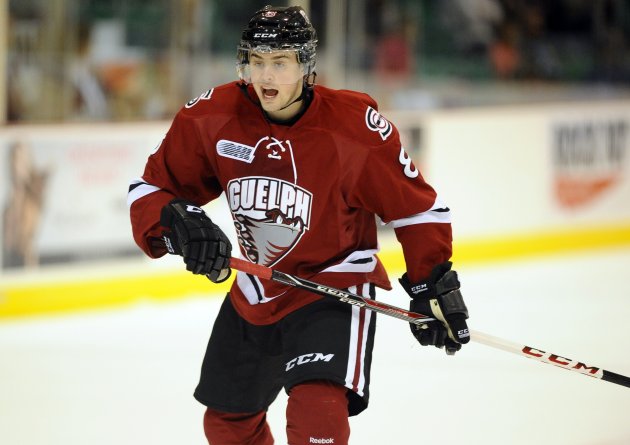 Toronto, ON – The Ontario Hockey League today announced that Los Angeles Kings prospect Zac Leslie of the Guelph Storm is the OHL Player of the Week for the week ending November 24 after scoring six goals and four assists for 10 points in four games with a league-high plus-minus rating of plus-9.

Leslie becomes the first defenceman in the OHL to win the award this season and third member of the Storm after helping his club win three games to keep pace in the competitive Midwest Division producing back-to-back four-point performances to finish the week.  On Saturday night Leslie recorded the first multi-goal game of his OHL career scoring four times including the game-winner and was named first star of a 6-2 win over the Plymouth Whalers.  One day later he picked up his second straight multi-goal game netting two and adding a pair of assists as first star of a 6-0 win over the Kitchener Rangers.  He was held scoreless on Friday night in a 4-2 loss to the Windsor Spitfires, but picked up two assists on Tuesday night in a 9-3 win over the Mississauga Steelheads.

Leslie, a 19-year-old from Ottawa, ON, is playing in his third OHL season with the Storm.  Selected by the Kings in the sixth round of the 2013 NHL Draft, Leslie has eight goals and 13 assists for 21 points in 18 games after recording 40 points in 68 games played last season.

Storm forward and Dallas Stars prospect Jason Dickinson was also considered for the award this week with 10 points in four games including three goals and seven assists, while Dane Fox of the Erie Otters picked up four goals and four assists for eight points in three games.  In goal, Philadelphia Flyers prospect Anthony Stolarz of the London Knights went 2-0-0-0 with a shutout victory along with a goals-against-average of 0.50 and save percentage of .985. 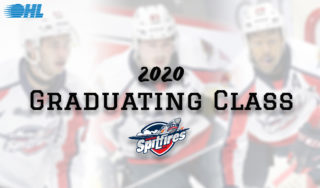 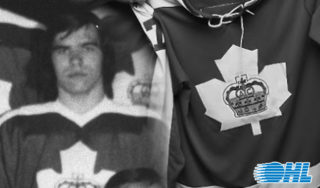 alumni
OHL Mourns the Loss of John Hughes
3 hours ago 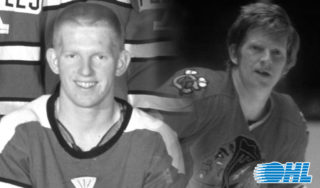 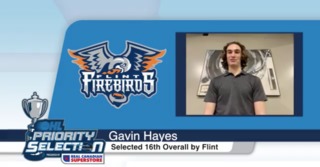 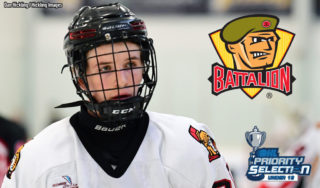