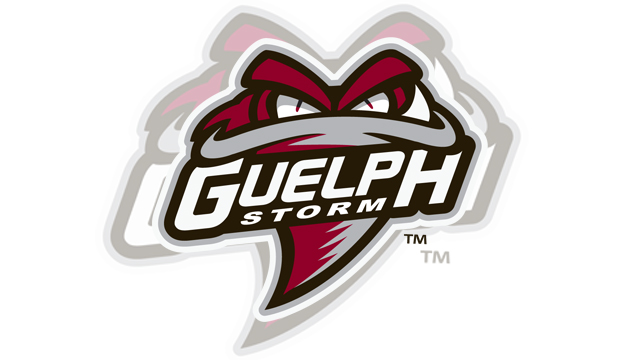 Guelph, ON – General Manager and Head Coach George Burnett is pleased to announce the hiring of Brie Donelson as the club’s new head Athletic Therapist.

Donelson joins the team having graduated from Wilfred Laurier University with an Honours Bachelor of Arts, in Kinesiology and Physical Education in 2016. The Waterloo native also earned her Bachelor of Applied Health Science in Athletic Therapy from Sheridan College in 2019.

“I’m very excited to start my career with the Guelph Storm, alongside such exceptional coaches and support staff,” Donelson said. I’m thankful for this opportunity and look forward to helping each player reach their potential.”

“Brie brings a very strong expertise in injury care, maintenance and rehabilitation along with excellent work experience in team sport and in particular hockey,” Burnett said. “Her work at both the U Sports level and the OHL will serve her well in this most important role.”

Donelson will begin duties with the club this month as the Storm kick off Training Camp August 26th at the Sleeman Centre.