Storm’s Roberts to play at University of Guelph 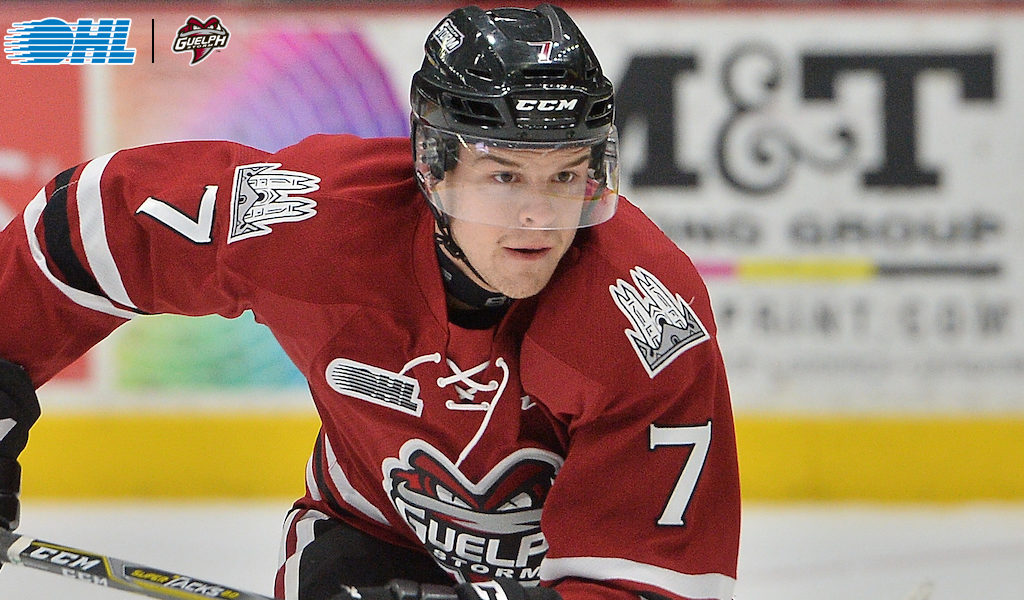 The Guelph Storm announced through their Twitter account (@Storm_City) on Tuesday that winger Zach Roberts will forgo his overage season to attend the University of Guelph this fall.

Roberts, who won an OHL Championship with the Storm last spring, will join the Guelph Gryphons Men’s Hockey program this fall.

The nephew of long-time NHL standout and former OHL forward Gary Roberts, he was originally a fifth round pick of Owen Sound in the 2015 OHL Priority Selection.

BREAKING: Overage forward Zach Roberts has decided to pursue academic opportunity at the University of Guelph.

The Storm would like to thank Zach and his family for their support & dedication the past year. We wish him the best of luck in the future.#guelphforever #IAMTHESTORM pic.twitter.com/a1HacvNkz3