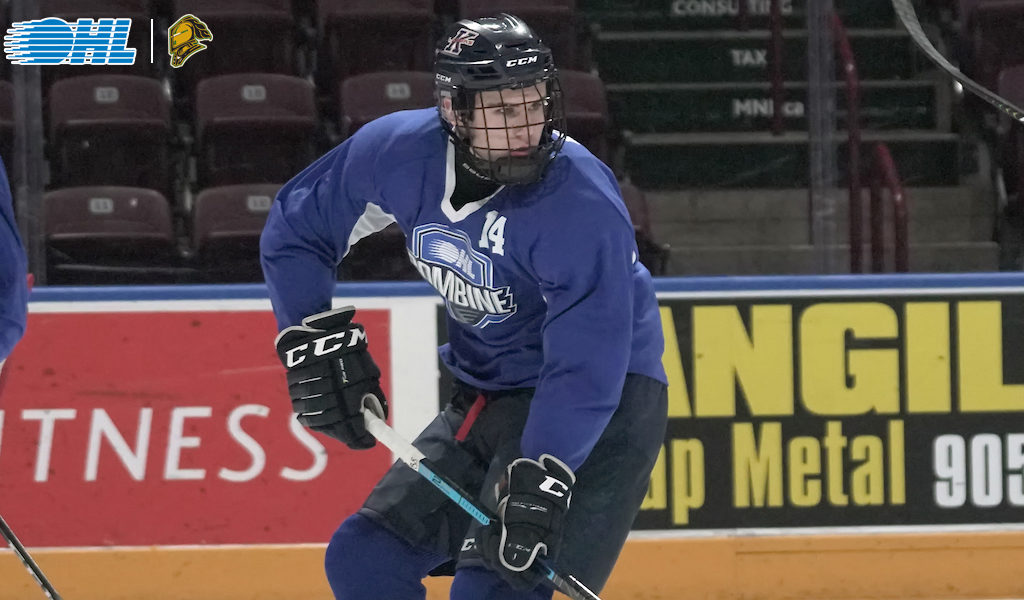 London, ON – The London Knights are proud to announce that the team has signed forward Stuart Rolofs to an OHL Standard Player’s Agreement.

“Stuart is going to be a very welcomed addition to our organization”, said London Knights General Manager Mark Hunter.  “As our first-round pick in this year’s OHL Priority Selection, we look forward to Stuart’s arrival in London this upcoming season.  He is a very talented, strong skating, big bodied power forward that will excite our fans with his play on the ice and his work ethic off the ice.  We are excited to have Stuart as an integral piece of the London Knights Hockey Club.”

Rolofs, a native of Carp, Ont., was selected in the first round, 20th overall in the 2019 OHL Priority Selection.  Last season, playing for the Kanata Lasers of the HEOAAA, Rolofs scored 33 goals and totalled 57 points in 39 games played.