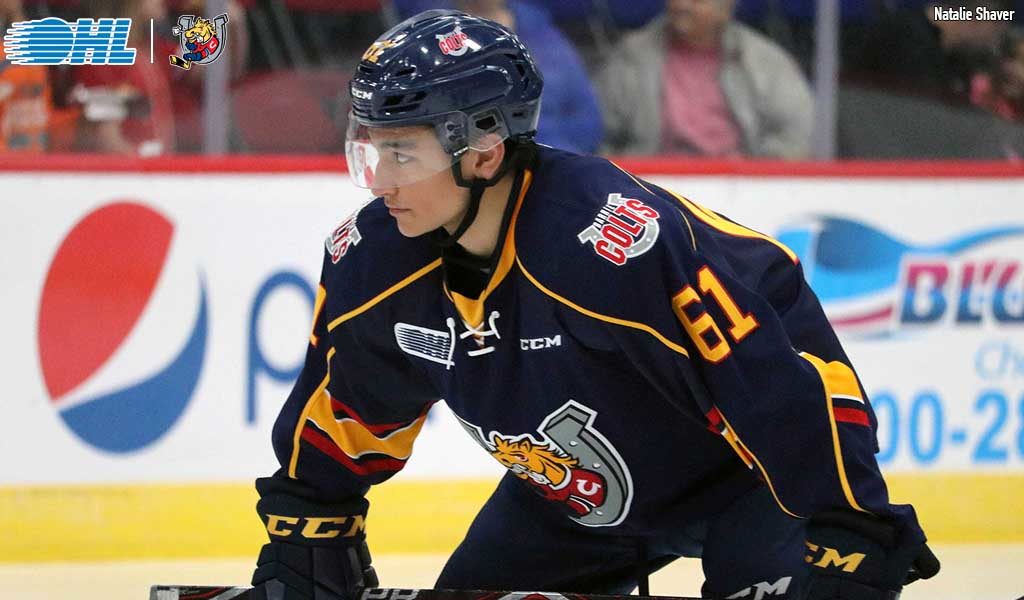 The Carolina Hurricanes announced Thursday that 2019 first round (28th overall) NHL Draft pick Ryan Suzuki will return to the Barrie Colts for the 2019-20 season.

The 18-year-old London, Ont. native comes off a 75-point (25-50–75) season in 2018-19 and now enters his third OHL campaign. The former first overall pick in the 2017 OHL Priority Selection has represented Canada at a number of international events, winning gold at the 2018 Hlinka Gretzky Cup and silver at the 2017 World Under-17 Hockey Challenge.

The younger brother of 2019 OHL Playoff MVP Nick Suzuki, Ryan joined the CHL’s seventh-ranked Colts on Thursday following a 2-0 start to their season. That run of success came to a screeching halt in a 10-0 loss at the hands of the Owen Sound Attack. Suzuki and the Colts are back at it on Saturday, playing host to the Mississauga Steelheads.