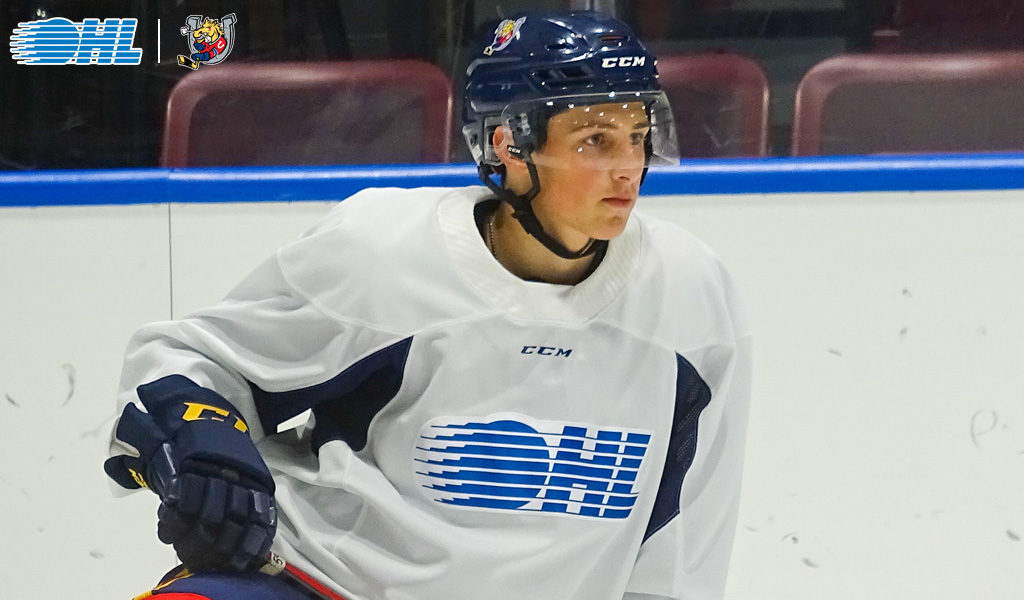 Barrie, ON – The Barrie Colts are pleased to announce the signing of 2020 sixth-round draft pick Tai York.

The 6-foot, 168lb. forward from Niagara Falls, ON, was drafted by the Colts in the sixth round (109th overall) of the 2020 OHL Priority Selection.

York played the 2020-21 season for the Charlotte Rush in the USPHL Elite League where he accumulated 40 points (19 goals, 21 assists) in 23 games played. York went on to lead the Rush in playoff scoring, compiling 12 points (6-6–12) in six games played.

“Tai Impressed us at our training camp with his speed and growth in his game since we drafted him in 2020,” said Colts head coach and general manager Marty Williamson. “Tai will develop in Cobourg under their strong coaching staff and will see game action when we require him. We believe Tai will be a big part of the Colts and we are excited to welcome him to the team.”