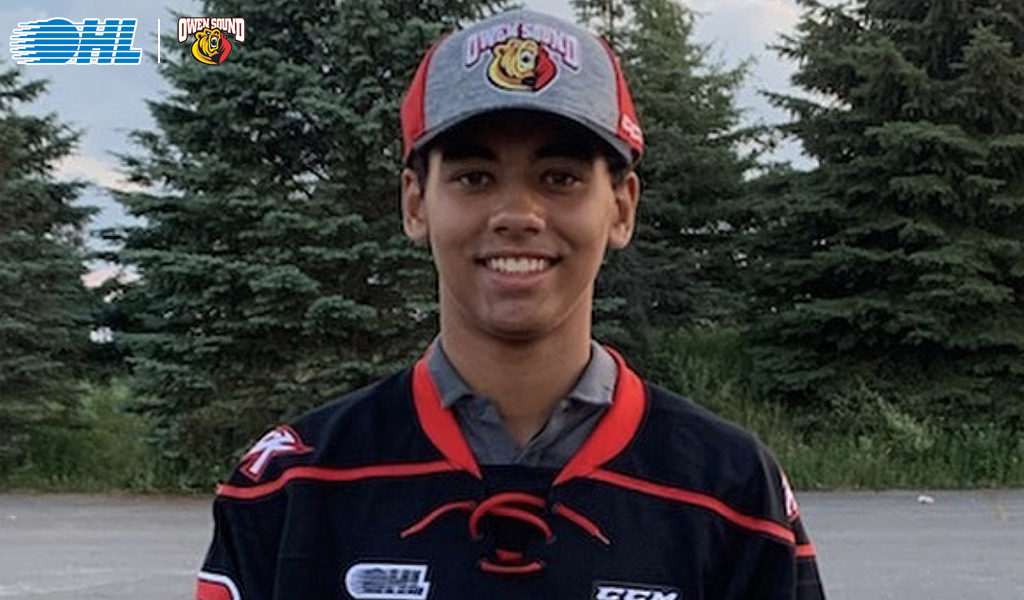 Owen Sound, ON – The Owen Sound Attack are excited to announce the signing of Taos Jordan to a standard player agreement. Jordan was selected in the 12th round, 230th overall of the 2020 Priority Selection Draft. This gives the Attack a commitment form eight of their selections from the 2020 draft.

The Brooklin, Ontario native is excited about joining the Attack, and looks to constantly improve his game both on and off the ice.

“Being good is not enough, I want to be the best that I can be,” Jordan said.

Jordan finished his minor hockey playing for the Whitby Wildcats U16 of the OMHA’s Eastern Triple A Hockey League. During the 2019-20 season Jordon showed his offence putting up 9 goals and 19 assists across 36 games, while adding 3 goals and 3 assists in eight playoffs games.

Attack Head Coach Greg Walters is very excited about Jordan and can’t wait to see what he brings to the organization.

“I am very excited to get to work with Taos. I really liked him at camp, he competes and makes plays under pressure,” Walters said. “He’s a great kid and we like his upside.”