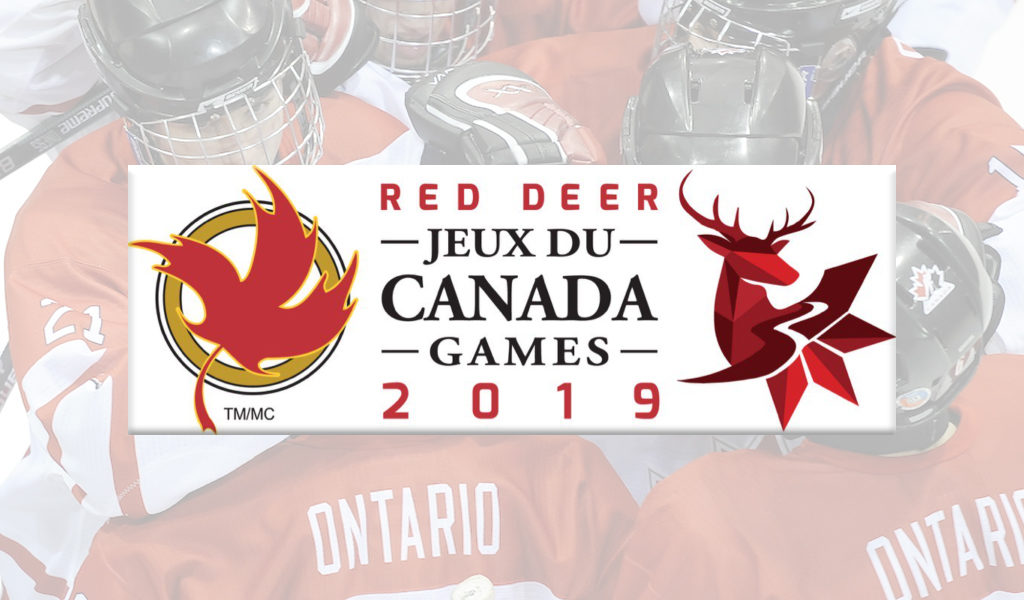 Hockey Eastern Ontario, Hockey Northwestern Ontario and the Ontario Hockey Federation have announced the Team Ontario roster for the men’s hockey team that will represent the province at the 2019 Canada Winter Games in Red Deer, Alta.

Held every four years, the Canada Winter Games showcases the top under-16 hockey talent in the country that sees one province or territory emerge as the best in the Nation. Team Ontario will be entering the competition as the defending men’s hockey gold medalists having defeated Team Alberta four years ago in Prince George, BC.

The team selection was led by Director of Operations and Head of Ontario Hockey League Central Scouting, Darrell Woodley.

“We are excited about the players we have named to Team Ontario. The selection process was extremely difficult, but I believe we have a team that is highly skilled and will push the pace at the Canada Winter Games,” said Woodley.

All players have been diligently evaluated since the start of the hockey season by team staff who took in a number of league games and major tournaments across the province spanning from Ottawa to Windsor, St. Catharines to Sudbury, and everywhere in between to identify the top talent.

Leading the way with five players selected to the team are the Don Mills Flyers (GTHL), followed by three from the North Central Predators (OMHA), and two from the Pembroke Lumber Kings (HEO).

Players will gather for a Pre-Tournament Camp February 11 to 14 at the Mastercard Centre for Hockey Excellence in Toronto as they begin preparations to defend the gold medal at the 2019 Canada Winter Games.

“The goal for our camp in Toronto prior to flying out to Red Deer is to familiarize the players with what we would like to do as a team, but more importantly have the players get to know one another and come together as a team,” said Jordan. “If the team comes together and bonds, if we work hard with and for one another, I believe the results at the competition will speak for themselves.

“Obviously we would like to set our goals high, but it will be with our preparation, work ethic, and attention to detail that will get us to where we want to be.”

Follow along with Team Ontario by searching #GoTeamO and #CGHockey on social media.

About the 2019 Canada Winter Games – From February 15 until March 3, 2019, the eyes of the nation will be on Red Deer, Alberta as they host the 2019 Canada Winter Games – the largest multi-sport and cultural event for youth in Canada and the largest event to be hosted in Red Deer’s history. Featuring over 150 events in 19 sports and a major arts and cultural festival, the 2019 Canada Winter Games will welcome up to 3,600 athletes, managers and coaches and more than 100,000 spectators, with a forecasted economic impact of over $132 million. The 27th edition of the Canada Games, the 2019 Games is set to provide a stage for Canada’s next generation of national, international and Olympic champions to compete and will leave a legacy for athletic and leadership greatness in Red Deer. For more information on the 2019 Games, please visit: canadagames.ca/2019.