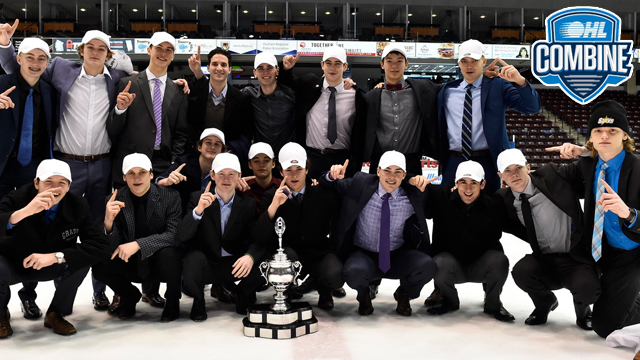 The 2017 OHL Development Combine wrapped up on Sunday at the Tribute Communities Centre in Oshawa, Ont.

Draft eligible prospects had the opportunity to showcase their on-ice skills in a series of games played before scouts and general managers to assist in their evaluation prior to the OHL Priority Selection to be held on Saturday April 8, 2017.

The games that featured both 5-on-5 and 3-on-3 portions brought an end to the two-day event that also included on and off-ice skills testing on Saturday. (OHL Combine Testing Results)

All four teams were joined behind the bench by special guest coaches that included OHL grads Paul Ranger, Luca Caputi and Matt Corrente as well as members of OHL Central Scouting and team personnel.

“I was proud of the way the guys pulled together,” said Team Subban coach Luca Caputi, an OHL graduate who now serves as an assistant coach with the Guelph Storm. “These guys knew it was their last chance to leave an impression on scouts and general managers before the draft and they all did a great job.”

Standings are based on a point system where individual player testing results contributed to the team’s total score.  Players are ranked by position and scored according to rank (1-36 for forwards, 1-25 for defencemen, 1-16 for goalies). During Sunday’s games teams scored 10 points per half win, 25 points per game win, and 50 points per shutout. 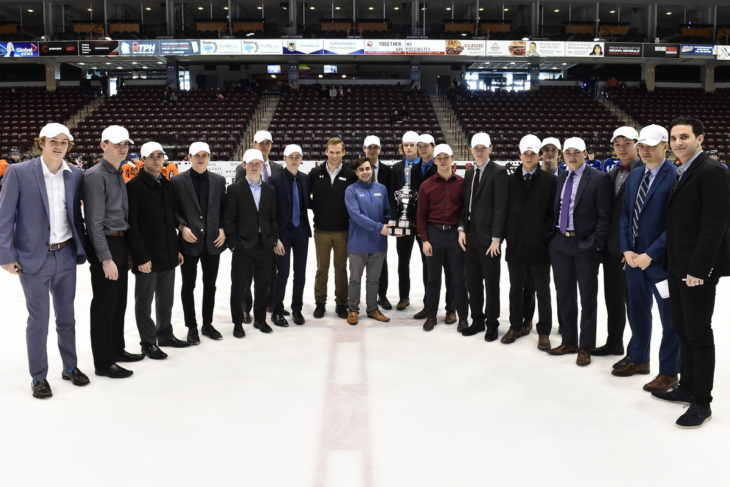 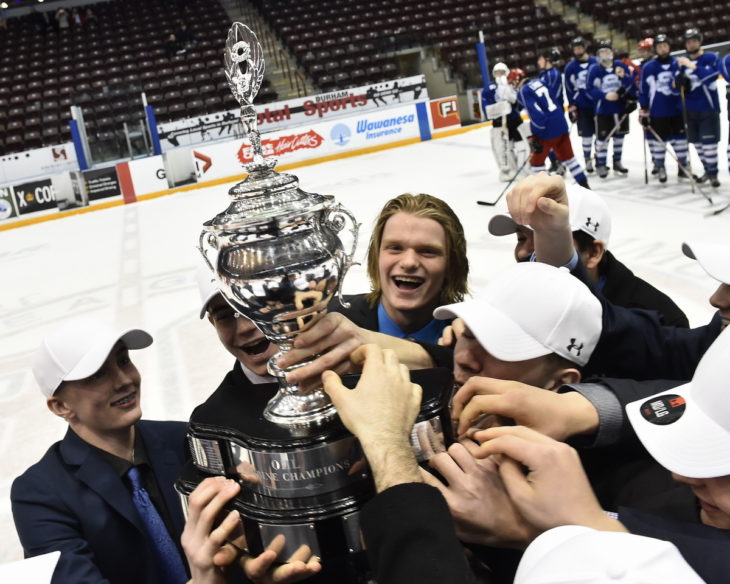 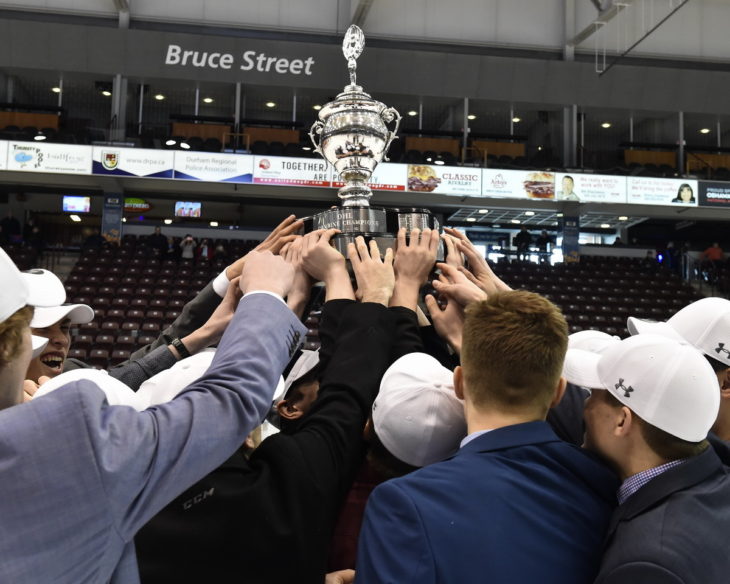 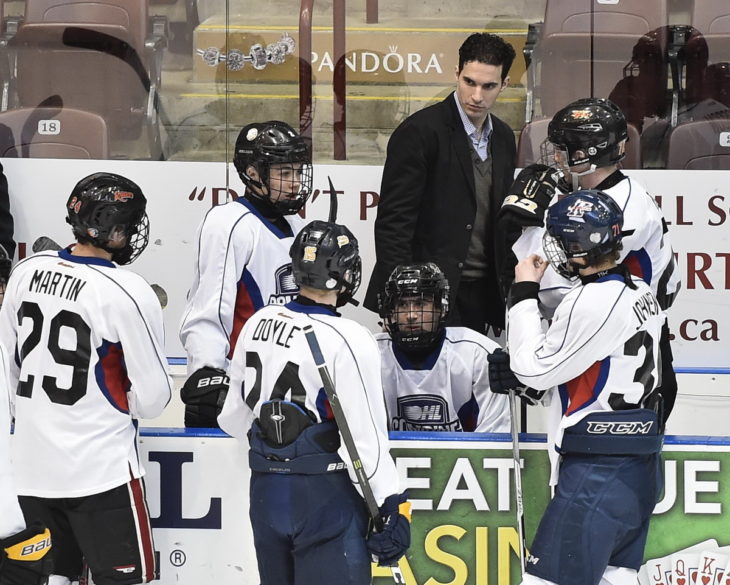 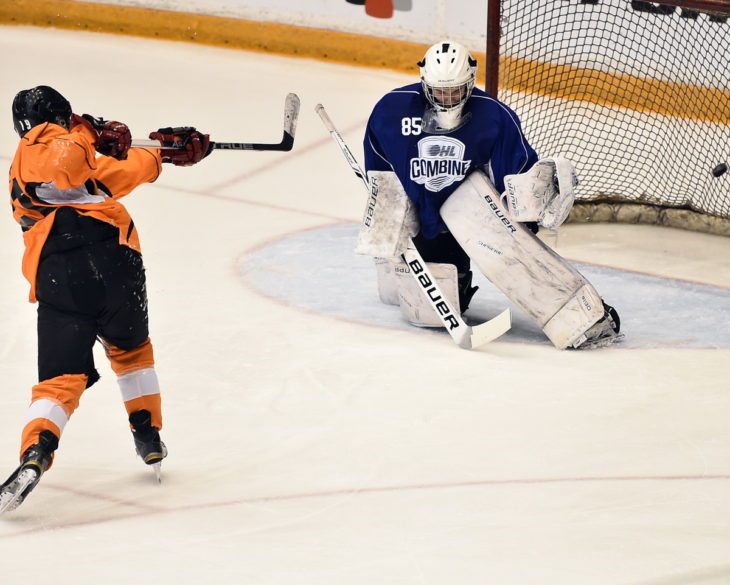 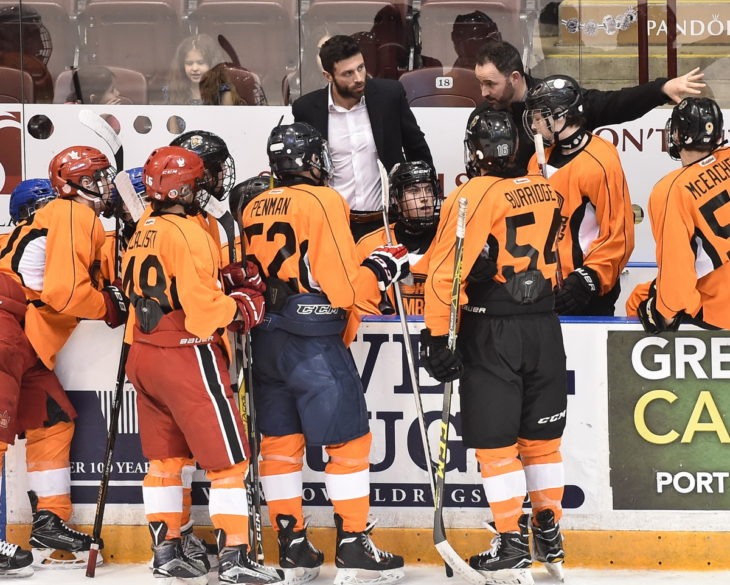 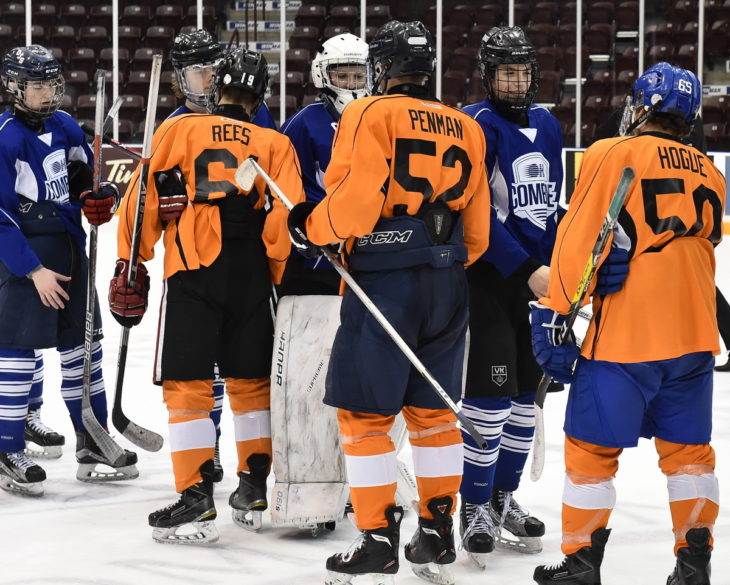 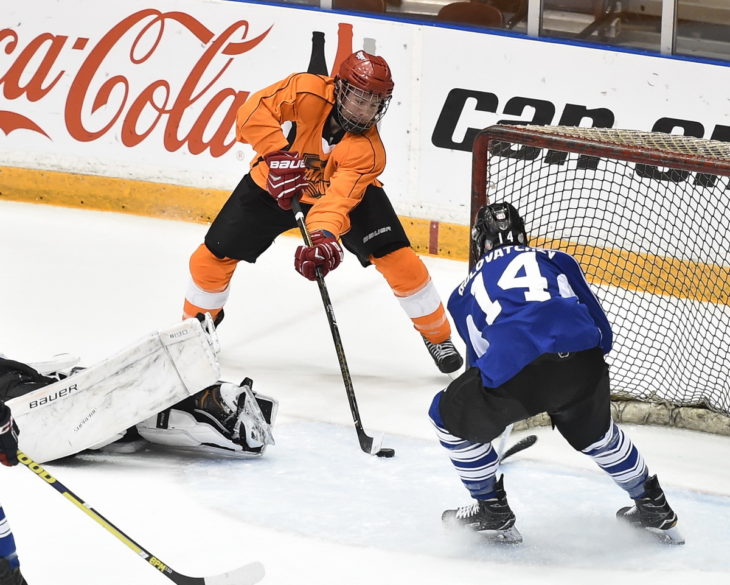 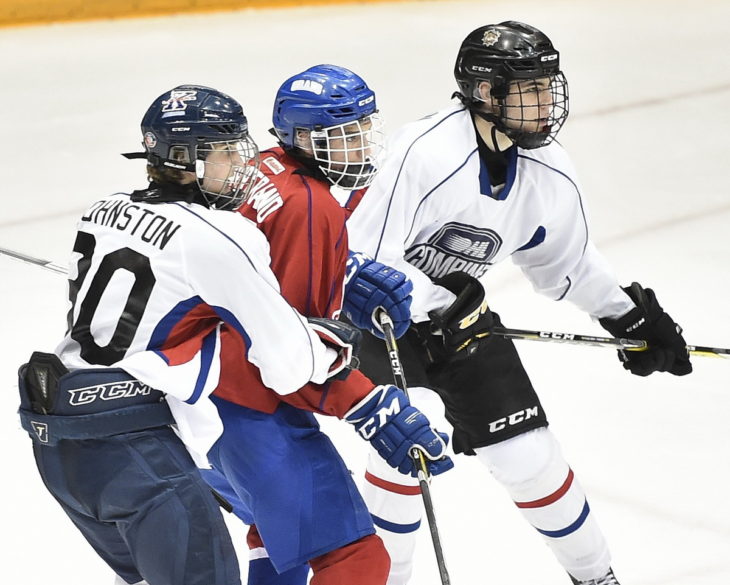 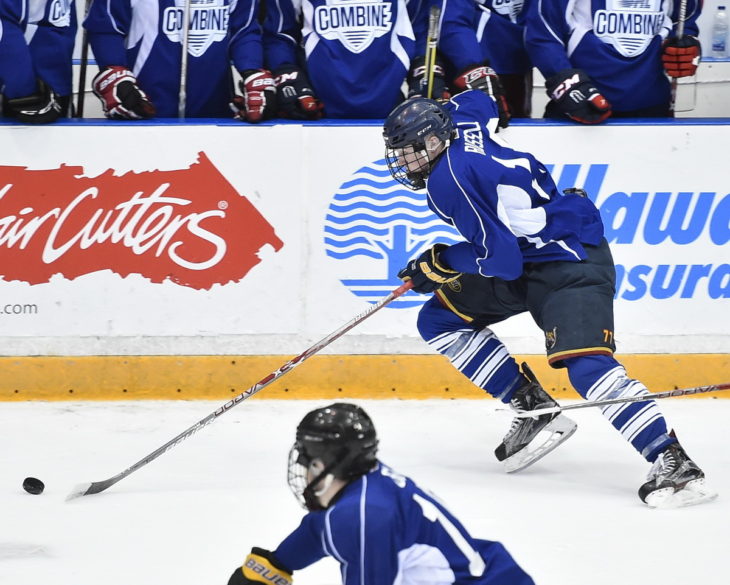 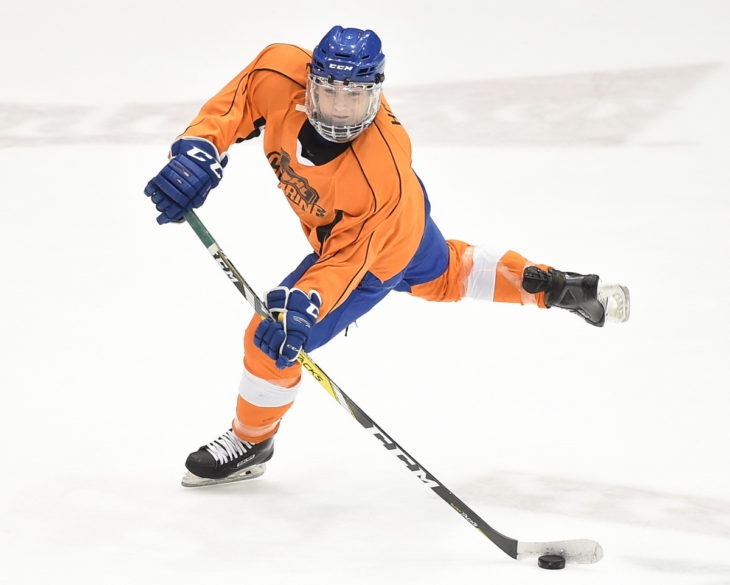