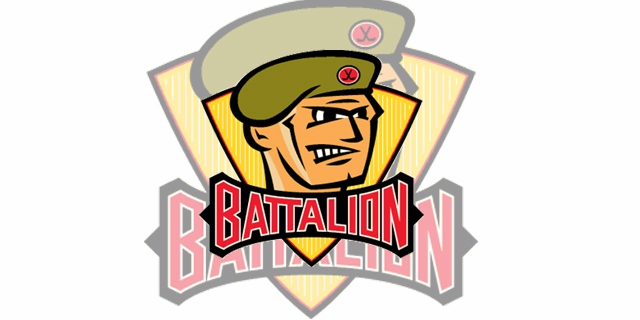 NORTH BAY, Ont. — Swedish defenceman Adam Thilander has agreed to terms on a standard player’s agreement that includes an education package and will join the North Bay Battalion for the 2016-17 season, the Ontario Hockey League club announced Wednesday.

Thilander, a native of Skovde who turns 18 on Sept. 18, was selected 36th overall in the Canadian Hockey League Import Draft conducted via the Internet on June 28.

The right-shot rearguard played last season with a variety of teams, including 38 games with the Skelleftea AIK 20-year-olds in which he scored three goals and added 12 assists for 15 points.

Welcome @ThilanderAdam to the North Bay Battalion Hockey Team. the fans of North Bay are excited to watch you play. #anotherstep

“I coached against him last summer. I thought he was outstanding in the under-18 Ivan Hlinka and I am pleased that he has agreed to play for the Battalion in the upcoming season.”

Looking forward to the next chapter in my career. Next destination: @OHLBattalion ?????

Thilander is set to join a Battalion defence corps that figures to have six holdovers in Riley Bruce, Zach Shankar, Mark Shoemaker, Cam Dineen, Jake Ramalho and Brady Lyle, who last week failed to make the Canadian roster for the current Ivan Hlinka tourney. Kyle Wood, eligible as an overager, is expected to play professionally in the system of the National Hockey League’s Arizona Coyotes.