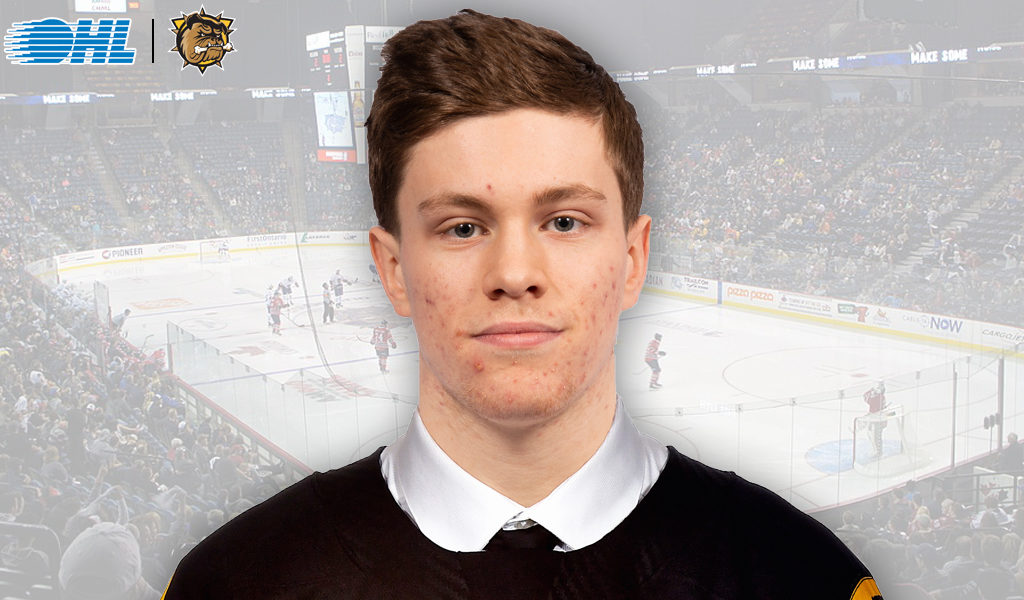 Hamilton, Ont. – The Hamilton Bulldogs are very proud to announce the signing of forward Jan Mysak to a Standard Player Agreement.

Mysak, the Bulldogs’ first round selection, 20th overall, in the 2019 CHL Import Draft joins the organization from HC Litvinov in the Czech Extraliga where he posted five goals and four assists for nine points across 26 games as an underage player.

An electrifying talent, Mysak, a native of Litvinov, Czech Rep., has spent his entire life in hockey with the Litvinov club. Averaging well over a point per game in each of the U16 (2.54), U18 (1.58), U19 (2.33) & U20 (1.33) levels, Mysak broke through into the HC Litvinov senior club during the 2018-19 season. After recording three goals and four assists for seven points through 31 regular season games, Mysak would rescue his boyhood club from relegation leading the team in both goals, five, and points, nine, through six relegation round games, keeping HC Litvinov in the Extraliga for the 2019-20 season.

Following his selection by the Bulldogs in the 2019 CHL Import Draft, Mysak would twice represent the Czech Republic in major international tournaments. Beginning with the Hlinka-Gretzky Cup where he would record two goals in four games before starring for his home country at the 2020 World Junior Hockey Championship, recording two points across five games and being named the top player on the Czech team in three of those five games.

In the Midterm NHL Central Scouting Rankings, Mysak was rated ninth among European skaters which projects the exciting forward as a first round selection in the 2020 NHL Entry Draft.

On the signing of Jan Mysak, Hamilton Bulldogs President & General Manager Steve Staios is excited about his addition saying: “We are very excited to have received a commitment from Jan. He is a terrific young player and a top talent for this year’s NHL Draft. Our fans will really enjoy watching Jan grow within our organization.” 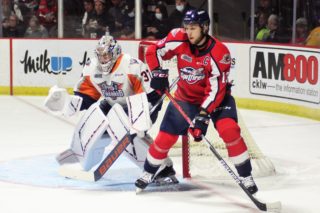 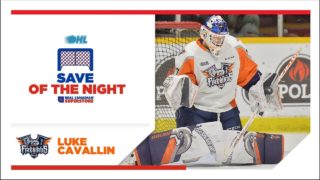 0:41
Flint Firebirds Luke Cavallin
Real Canadian Superstore Save Of The Night: No Skate Blade. No Problem For Cavallin
16 hours ago