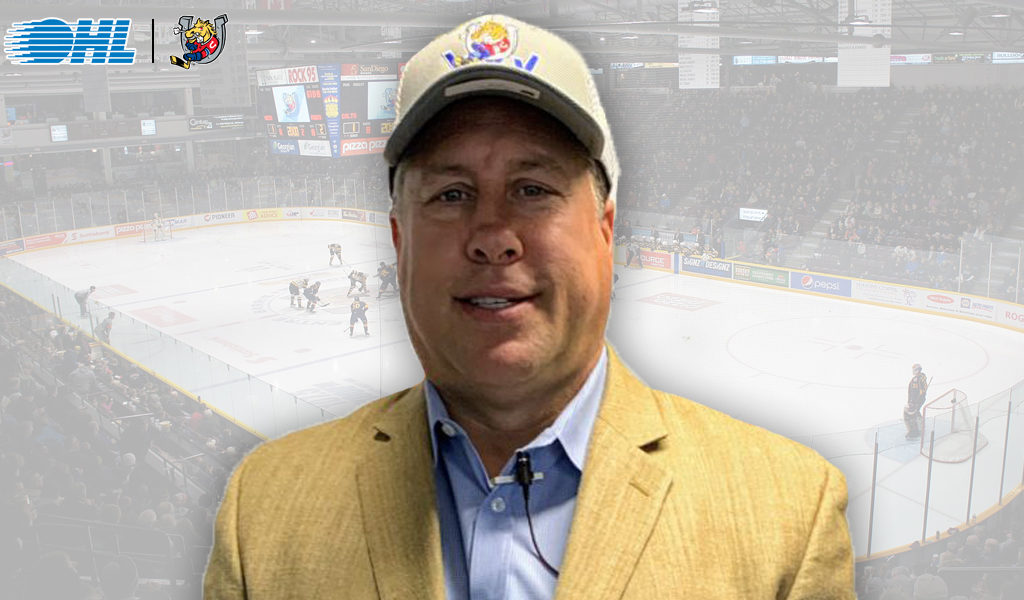 Barrie, ON– The OHL Barrie Colts announced today that Warren Rychel has been brought in to take over as Head Coach.

“With Dale Hawerchuk taking a leave from behind the bench, we felt we needed to bring in a seasoned hockey veteran to help lead the team this year. We consulted with many people, including Dale Hawerchuk, and we all agreed that Warren is the right man for the job”, said Howie Campbell, President of the Colts. “It’s been a very difficult couple of weeks, but we are confident that Warren can help guide us to where we need to be. We’ve been building this team for awhile and we feel we have the team to have a good run this year,” he added.

“Although I’m thrilled to be joining the Colts, this is not the best circumstance for anyone. I have huge respect for Dale Hawerchuk and first and foremost my thoughts are with him and his family. I’ve known Howie and the Colts organization for many years and I know this is a top notch OHL team. I’ll do my best to work with the organization and the players to bring home a great season. I couldn’t ask for a better coaching staff to be stepping into with Todd Miller, Billy Smith and Taylor Carnevale. And I have worked with GM Jason Ford and with Marty Williamson in the past. As a group, I think we have some of the best minds and experience in the league. I’m excited to get started,” said Warren Rychel.

The OHL Barrie Colts are set to start their 25th season with the Home Opener on September 21st.