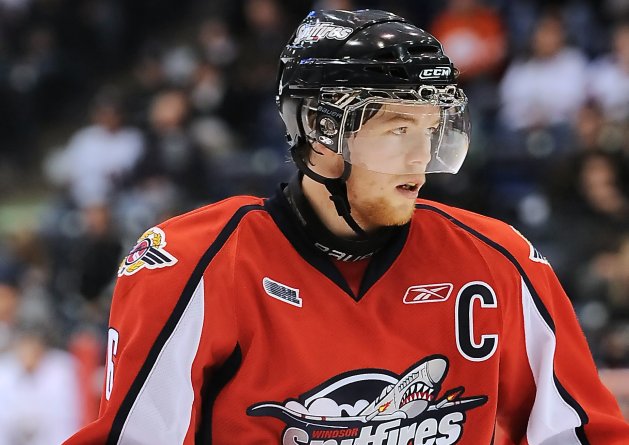 Toronto, ON – The Ontario Hockey League today announced the results of the Western Conference Coaches Poll for the 2010-11 OHL regular season.

The OHL Coaches Poll provides member club coaches with the opportunity to recognize the top three players in 16 different skill categories within their own conference.

Ryan Ellis of the Windsor Spitfires was the biggest winner in the Western Conference with representation in five different categories, finishing first in three of them.  The Nashville Predators prospect selected in the first round of the 2009 NHL Entry Draft was named the Best Offensive Defenceman for an impressive third straight year.  He also claimed the Smartest Player and Hardest Shot categories for the second time in three years winning both honours back in 2008-09 and finishing second in both categories last season.  Ellis is also considered by coaches to be the conference’s second Best Playmaker, and finished third in the Best Penalty Killer category.

Overall, both the Rangers and Attack had nine players represented in the top-three of 16 different categories to lead all Western Conference clubs followed by the Saginaw Spirit with eight players.

All 16 Western Conference categories are listed below with their final point totals in brackets. 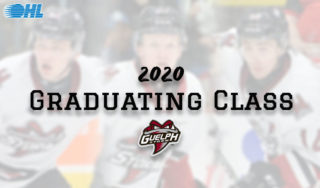 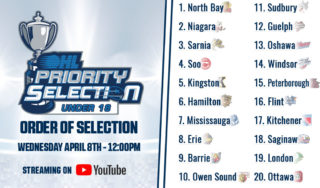 2020 OHL Under-18 Priority Selection: Order of Selection
1 hour ago 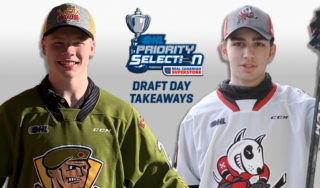 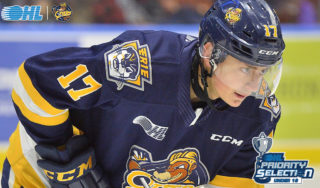 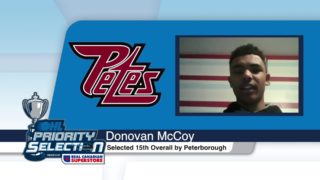 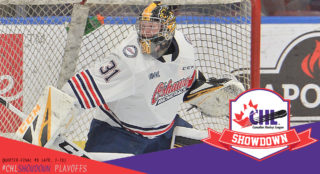