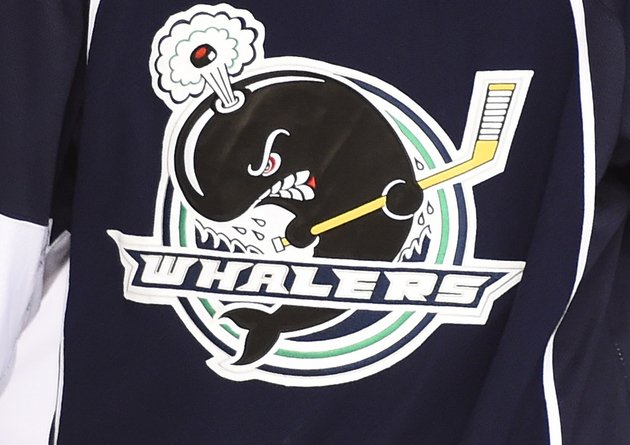 The intent is to relocate the franchise to Flint, Michigan for the 2015-2016 season and play out of the Perani Arena recently acquired by Nilsen.

The sale is subject to due diligence and the approval of the Ontario Hockey Leagues Board of Governors.  The next Board of Governors meeting is scheduled for February 2. If approved, the transfer of ownership would take place at the end of the current season.

“Peter Karmanos has owned an OHL team for 30 years and became the first to move a Canadian Hockey League franchise to the U.S.,” said Vellucci. “While today’s announcement potentially ends his OHL ownership tenure, he should be recognized for his contributions to the Ontario Hockey League, the Detroit metropolitan area and the sport of hockey.”