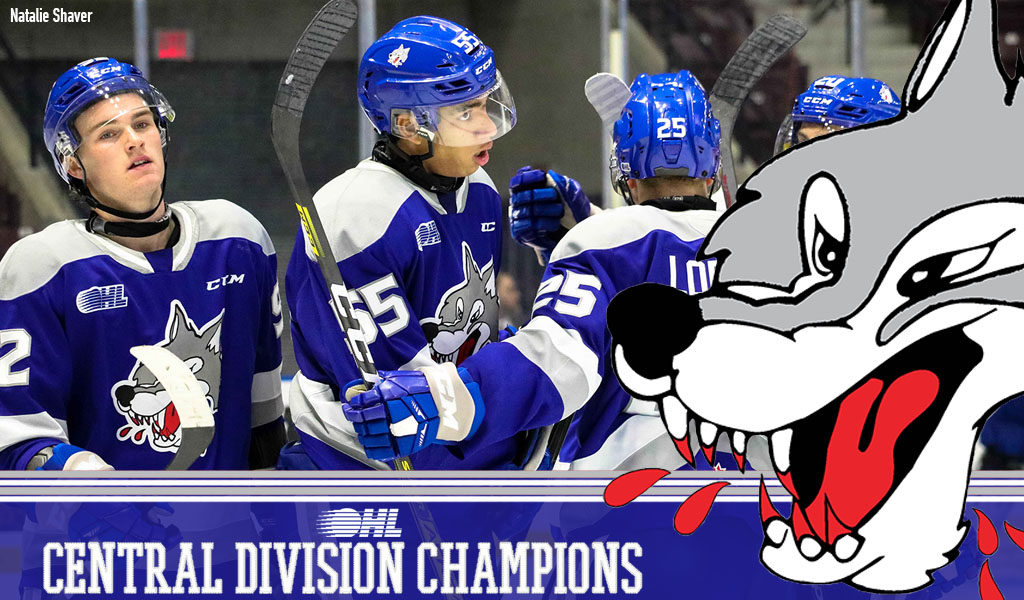 The Sudbury Wolves are Central Division champions, claiming the Emms Trophy for the first time since 2001.

The Wolves managed to hold down the Central Division’s top spot for most of the 2019-20 regular season. This marks the second time Sudbury has captured the Emms Trophy after first doing so in 2000-01. The distinction is a nod to late goaltender and founder of the OHA’s Barrie Flyers, Hap Emms. The Wolves have won their division one other time in franchise history, earning the Leyden Trophy in 1975-76.

The Central Division title sees the Wolves wrap-up some unfinished business after losing out on the distinction in the final weeks of the 2018-19 regular season, coming four points shy of the Niagara IceDogs.

Sudbury returns to the postseason after being eliminated in the second round of last year’s playoffs by the eventual Eastern Conference champion Ottawa 67’s. The Wolves are in the hunt for their first-ever OHL Championship.