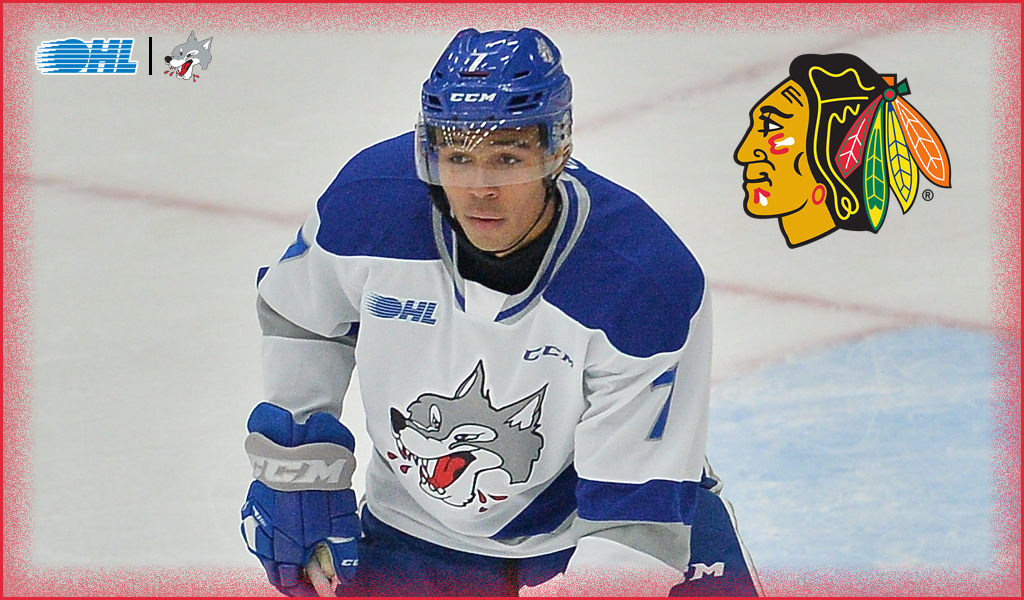 Chicago, Ill. – The Chicago Blackhawks announced today that they have agreed to terms with defenseman Isaak Phillips on a three-year entry-level contract that runs through the 2023-24 season ($859,167 salary cap hit).

Drafted by the Blackhawks in the fifth round (141st overall) of the 2020 National Hockey League Draft, Phillips has skated in 14 contests with the Rockford IceHogs of the American Hockey League this season, notching six points (2G, 4A). His two markers share second among IceHogs’ defensemen while his six points rank fourth among Rockford blueliners. A 6-foot-3, 194-pound defenseman, Phillips made his professional hockey debut on Feb. 13 at Iowa and notched his first professional point (1G) on Feb. 16 vs. Chicago.

A native of Barrie, Ontario, Phillips skated for the Sudbury Wolves of the Ontario Hockey League during the 2019-20 season, recording 26 points (9G, 17A). His 26 points ranked second among Sudbury defensemen. Over two seasons (2018-20) with the Wolves, he tallied 40 points (12G, 28A) in 131 games. Phillips also skated for Team Jamaica in the U20 Team Elite Prospect Tournament in 2018.