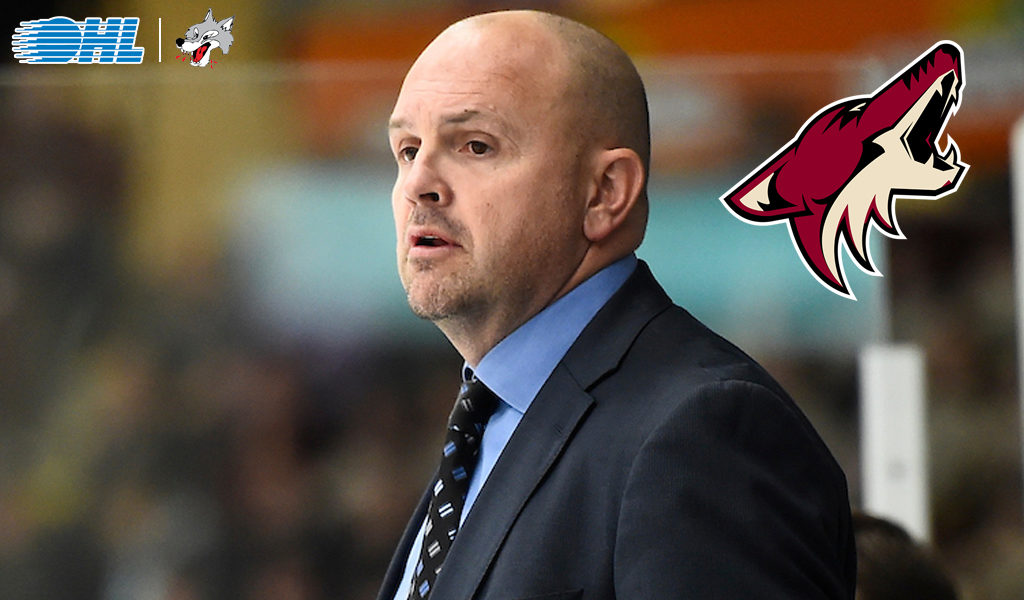 GLENDALE, ARIZONA — Arizona Coyotes General Manager Bill Armstrong announced today that the club has signed Cory Stillman as the team’s new Assistant Coach. As per club policy, terms of the contract were not disclosed.

“We are very pleased to have Cory join Rick Tocchet’s coaching staff,” said Armstrong. “Cory was a great player who won back to back Stanley Cups during his career. He is a very good coach who has a strong work ethic and a passion for the game. I’m confident that our players and staff will benefit from his knowledge, insight and expertise.”

Stillman joins the Coyotes from the Sudbury Wolves where he served as the team’s Head Coach since 2017. He compiled a 94-89-16 record over three seasons with Sudbury.

“I’m very pleased to add Cory to our coaching staff,” said Tocchet. “Cory is a hard worker, a good communicator and a winner. His experience and knowledge of the game will be invaluable to our team. I’m excited to work with him.”

The 46-year-old native of Peterborough, Ontario previously spent time with the Carolina Hurricanes as their Director for Development for five seasons. He also worked in player development with the Florida Panthers following his playing career.

“I’m excited to join Rick Tocchet’s staff and the Coyotes organization,” said Stillman. “The Coyotes are a team on the rise. We have two elite goaltenders, some great young talent and a solid group of veteran players. I’m looking forward to meeting the coaching staff and our players and I can’t wait to get started.”

He was originally drafted by Calgary in the first round (sixth overall) in the 1992 NHL Entry Draft.

Welcome to the desert! 🌵https://t.co/GyFr76JH5N

🐺 From one pack to another, Cory Stillman has been named an Assistant Coach with the @ArizonaCoyotes.
Congratulations 🎉 Cory, we wish you all the best and much success with your coaching career. 👊