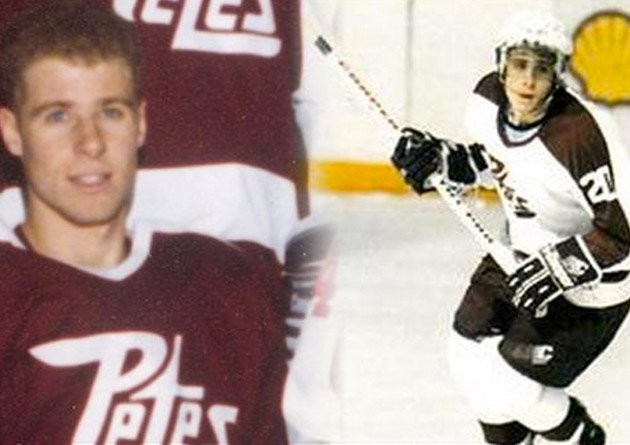 Peterborough, ON – Petes alumnus and long-time hockey professional Chris Longo has been hired by the team as a Skills Development Coach. In the role Longo will work to further develop Petes players and prospects.

Longo recently spent several seasons working closely with the Belleville Bulls organization, helping to develop skating and skill development within the Belleville Minor Hockey Association. He will bring his professional experience and high-level knowledge of the game to regular sessions with current Petes players and prospects.

Longo played with the Petes for three seasons from 1989 to 1992, winning the Emms Family Award as OHL rookie of the year in 1989/90 before being drafted in the third round to the Washington Capitals in the 1990 NHL Entry Draft. The Belleville, Ontario native went on to play twelve seasons of professional hockey including stops in the AHL, ECHL, IHL, and Italian A League.