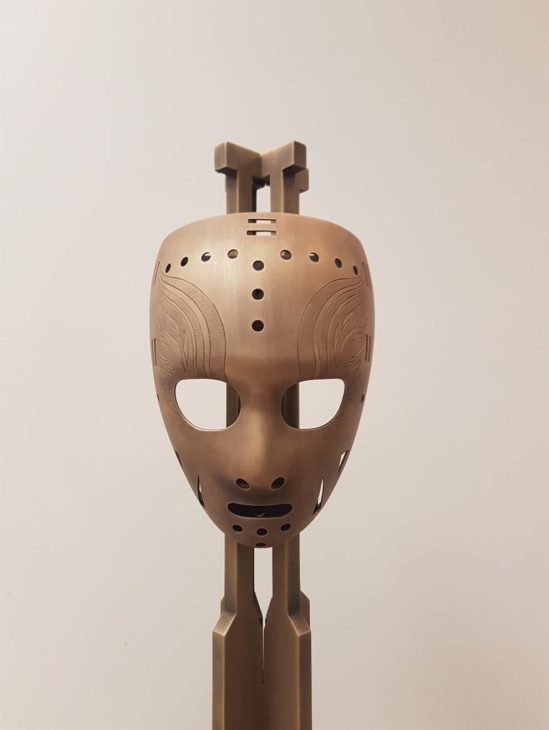 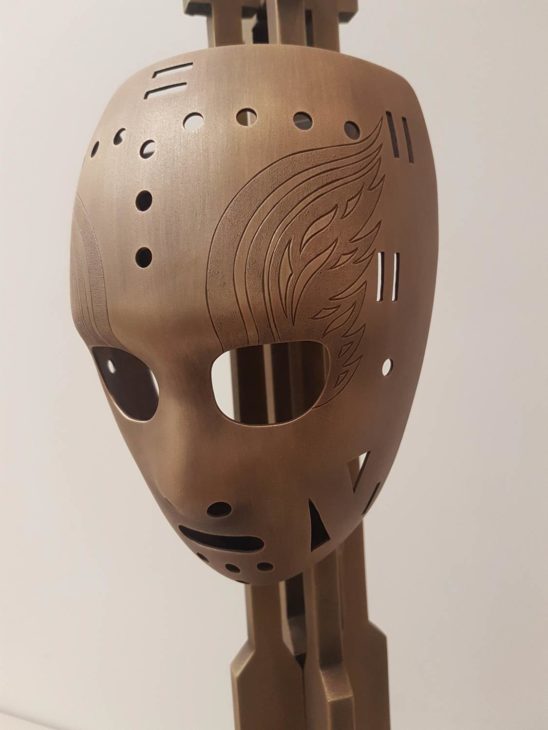 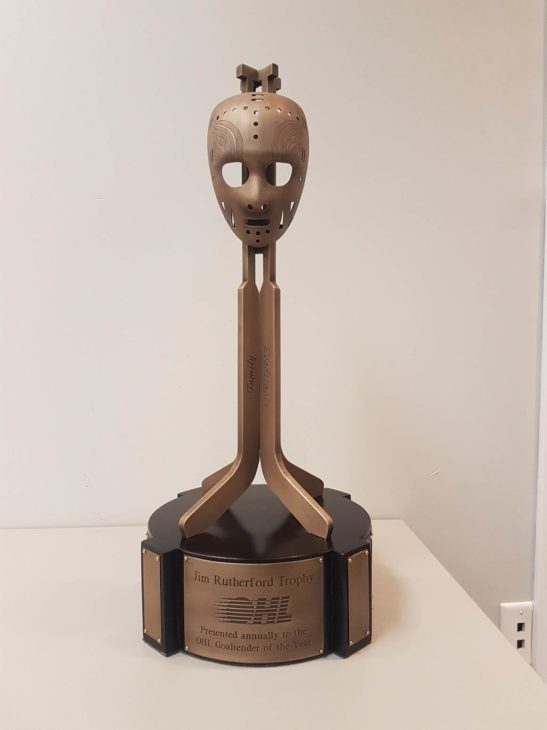 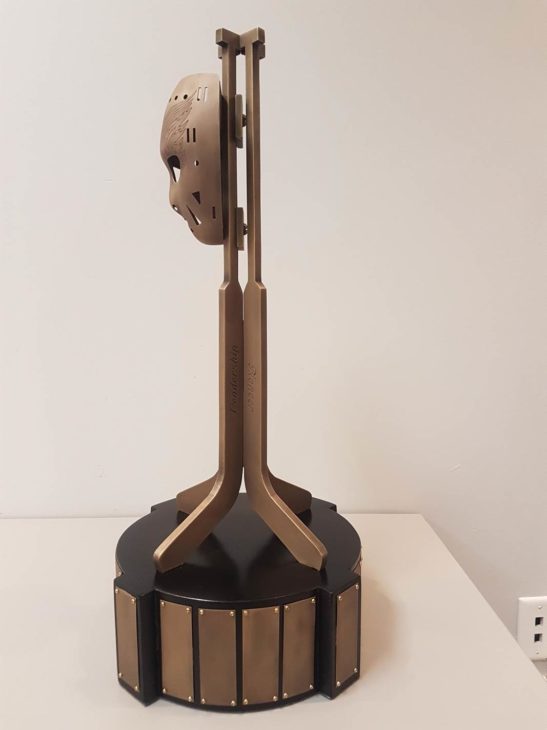 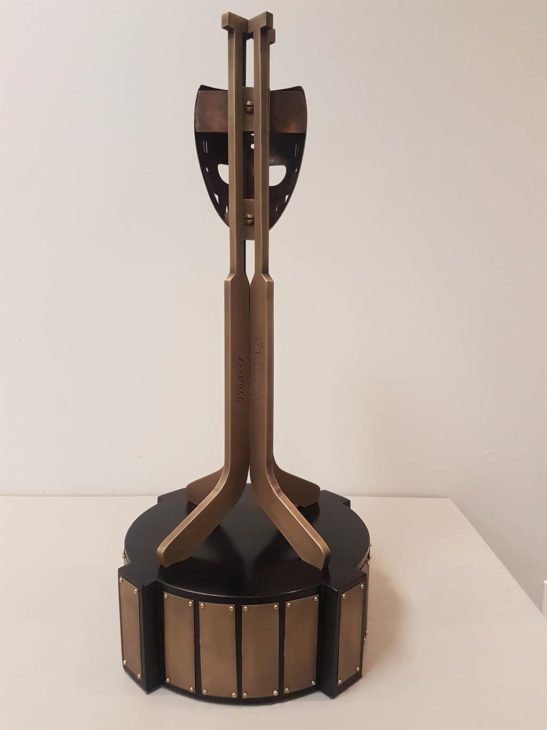 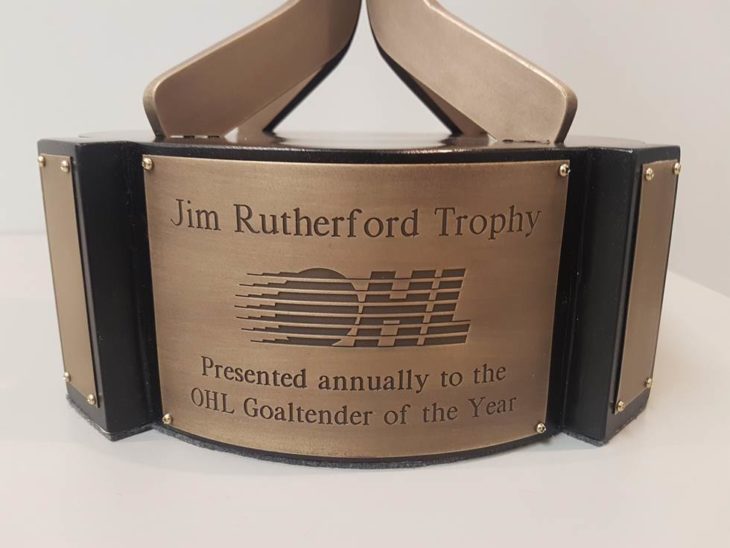 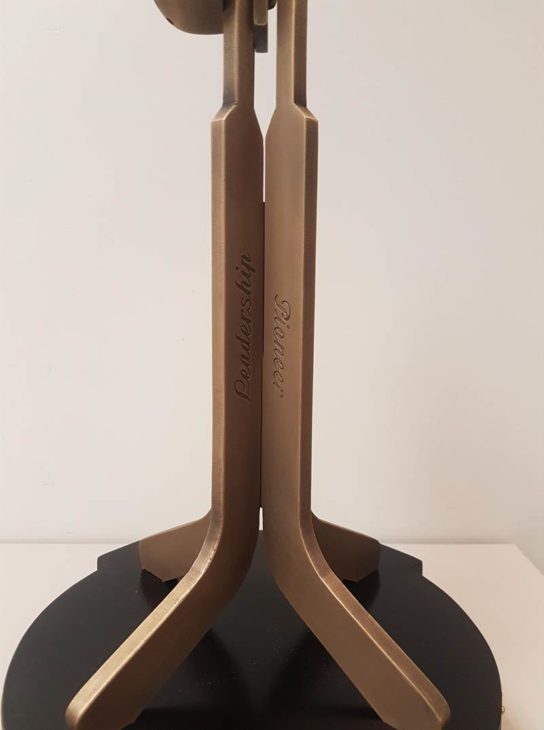 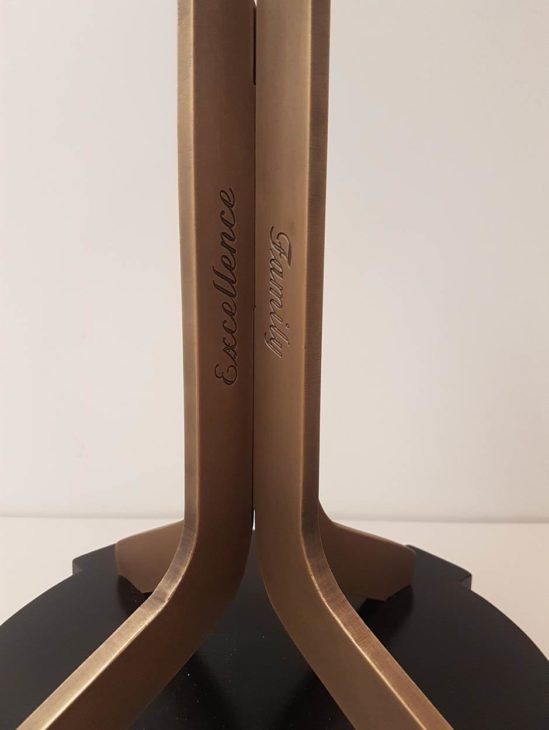 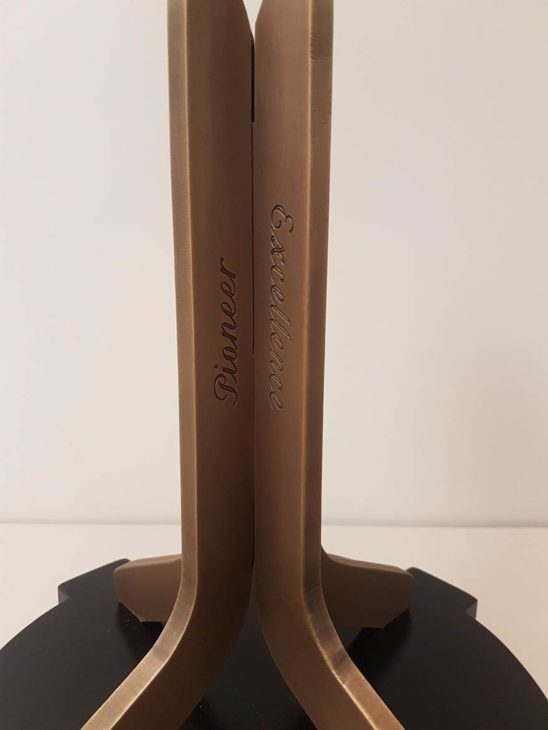 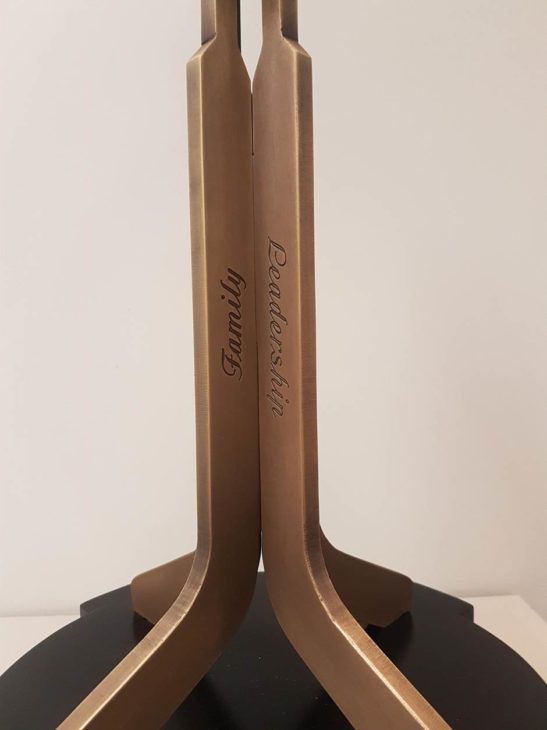 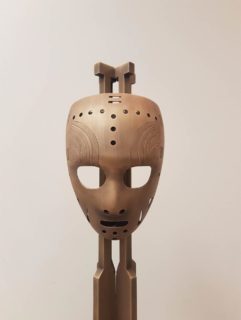 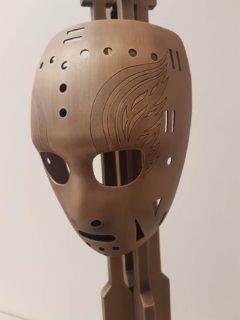 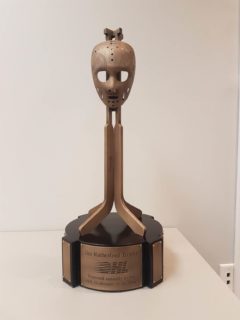 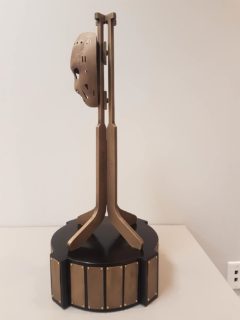 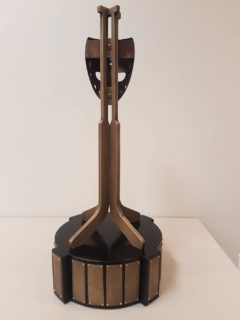 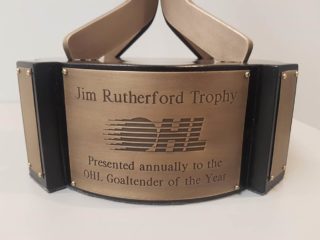 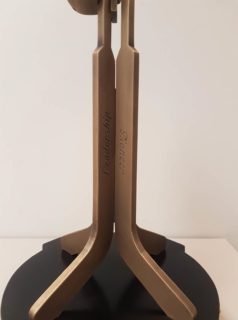 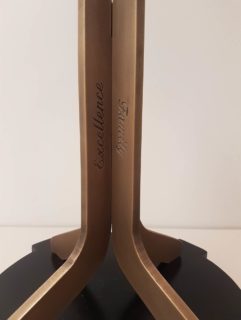 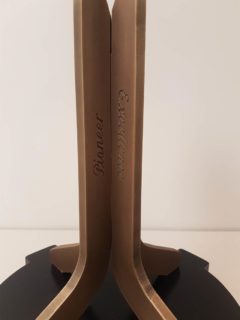 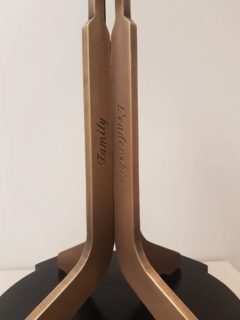 Announced last August, the Jim Rutherford Trophy will be awarded annually to the OHL Goaltender of the Year as voted by the League’s General Managers. The inaugural recipient of the trophy is Guelph Storm netminder Nico Daws who led the League with a .924 save percentage and five shutouts while also capturing a gold medal as a member of Canada’s National Junior Team.

The trophy is presented by the League in honour of former OHL goaltender, General Manager, Chairman of the Board and two-time Executive of the Year Jim Rutherford. The current General Manager of the Pittsburgh Penguins, Rutherford played 13 years as an NHL netminder and was the architect behind Stanley Cup championships for the Carolina Hurricanes in 2006 and Pittsburgh Penguins in 2016 and 2017. He was inducted into the Hockey Hall of Fame in November 2019.

The trophy incorporates a miniature replica of the iconic mask worn by Rutherford during his tenure with the Detroit Red Wings from 1973-81 while also featuring the inscription of the words ‘Family’, ‘Pioneer’, ‘Leadership’, and ‘Excellence’ on goalie sticks around the radius. These words all serve as identifying markers of Rutherford’s highly successful hockey career both on and off the ice.