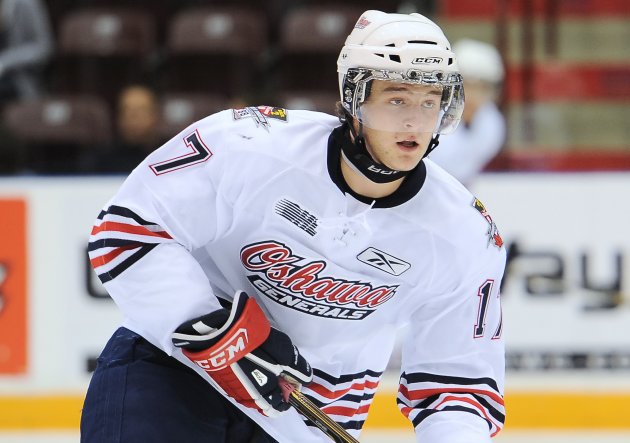 Jensen wrapped up the tournament with 2 goals, 3 assists for 5 points in five games and has been a key contributor for his native Denmark.

The tournament is a precursor to the World Junior Championships that will take place in Buffalo, NY starting Boxing day.  Team Denmark was pooled with Austria, Croatia, Kazakhstan, Lithuania, and Slovenia.

This was the second time Jensen represented Denmark at the Division I tournament.  Last year he scored 3 goals, 2 assists for 5 points in five games and helped Denmark to a 2nd place finish just narrowly missing out on jumping the team to the main tournament.