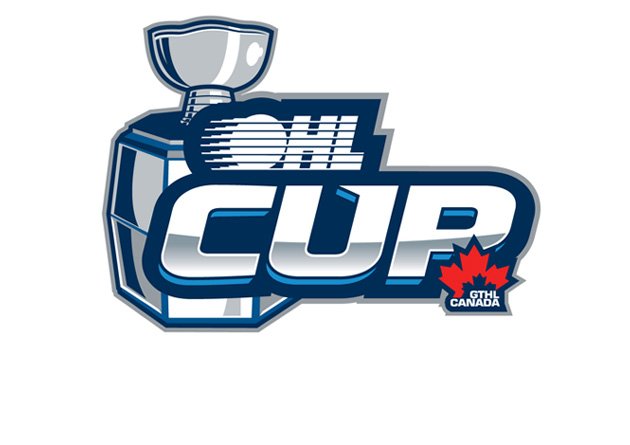 Toronto, ON – The Ontario Hockey League today announced the fourteenth edition of the weekly minor midget rankings for the 2014 OHL Cup Showcase Tournament hosted by the Greater Toronto Hockey League.

The weekly rankings are determined by a panel of OHL Central Scouting Staff and represent the top teams that are competing to play in the annual year-end championship tournament which takes place March 11-16, 2014, at Buckingham Arena in Toronto, ON.

Four GTHL teams have officially qualified for the 2014 OHL Cup by advancing to league Semi-Finals including the Toronto Jr. Canadiens, the Toronto Marlies, the Mississauga Senators, and the Vaughan Kings.

The 2014 OHL Cup will once again include 20 participating teams from across Ontario and the United States however a new tournament structure has been introduced for this season.  17 of the 20 spots will be guaranteed through league competition with the final three spots earned in a new Wild Card series of games.  The 17 guaranteed spots will include all four GTHL Semi-Finalists, and the top four teams that place at the OMHA Championship.  Three teams from the ALLIANCE will be guaranteed a spot in the tournament including the Champion and Finalist, along with the winner of a best-of-three Semi-Final Wild Card Series to be played between the losers of the two league Semi-Finals.  The OEMHL Champion and Finalist will also be guaranteed spots in the tournament, along with two United States entries, one HNO representative, and one NOHA representative.

The final three Wild Card spots will be determined among six teams that will play a one game ‘win and in’ scenario on Tuesday March 11 prior to the start of the tournament.  The six competing teams aiming for the final three tournament spots will include the fifth place team at the OMHA Championship, the loser of the ALLIANCE Semi-Final Wild Card Series, and four teams named by the Tournament Selection Committee based on regular season, playoff, and tournament play.  All three Wild Card matchups and times on Tuesday March 11 will be determined by random draw among the six competing teams.

Last season the Oakville Rangers captured their first OHL cup title with a 5-1 win over the Toronto Marlies led by tournament MVP Adam Craievich who was later selected in the third round of the 2013 OHL Priority Selection by the Guelph Storm.

Three of the last six players selected first overall in the NHL Draft are OHL and OHL Cup graduates including Taylor Hall of the Edmonton Oilers, John Tavares of the New York Islanders, and Steven Stamkos of the Tampa Bay Lightning.  2011 NHL Rookie of the Year Jeff Skinner of the Carolina Hurricanes also competed in this event, as did 2010 OHL Cup MVP Sean Monahan currently starring with the Calgary Flames in his first NHL season.  Monahan was one of five OHL Cup graduates selected in the first round of the 2013 NHL Draft along with current OHL stars Darnell Nurse of the Sault Ste. Marie Greyhounds, Bo Horvat and Max Domi of the London Knights, and Jason Dickinson of the Guelph Storm.