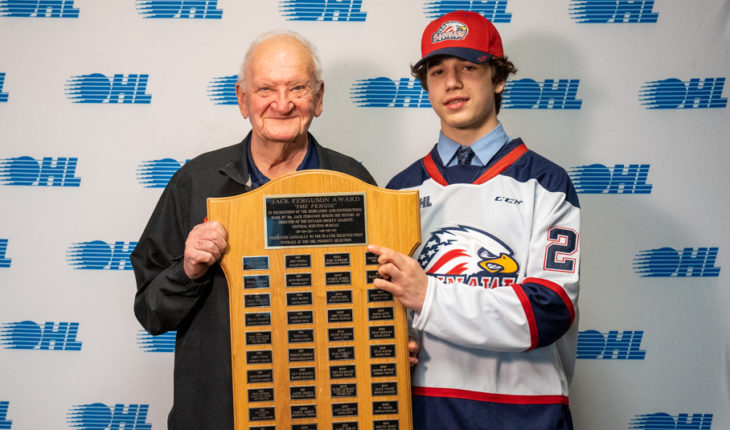 On Thursday, April 29, the Saginaw Spirit Hockey Club announced that 15-year-old forward Michael Misa of the OHL Cup champion Mississauga Senators U16 program will be the first overall pick in the 2022 OHL Priority Selection presented by Real Canadian Superstore.