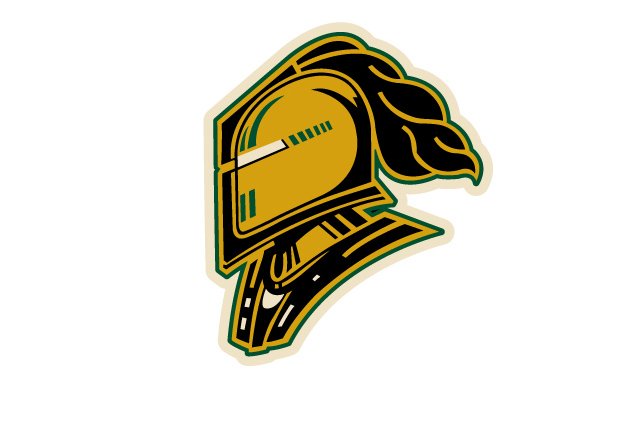 London, ON – London Knights General Manager Basil McRae announced today that the Knights’ second round selection in the 2015 CHL Import Draft, Daniel Bernhardt, has committed to and entered into an Ontario Hockey League Standard Player’s Agreement with the London Knights.

Bernhardt started this season playing with Djurgardens of the Swedish Hockey League (SHL). A prospect of the New York Rangers, Daniel was drafted in the 2015 NHL Entry Draft in the 4th Round, 119th overall, Bernhardt stands at 6’3” and 191lbs. Daniel brings both professional and international experience, representing his native Sweden on numerous occasions.

A product of the Djurgarden’s hockey club from Stockholm, Sweden – one of Sweden’s most successful hockey clubs – the London Knights Hockey Club would like to thank Djurgarden’s GM Joakim Eriksson and the entire staff for their cooperation and assistance during this process. Their understanding of Bernhardt’s pursuit to play in North America and the development opportunity with the London Knights was integral in the commitment of Bernhardt to the Knights.

Bernhardt will join the London Knights for their second half of the season as they push towards the playoffs.