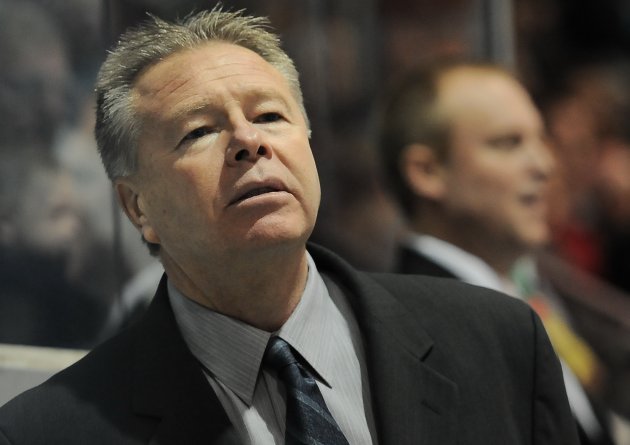 Butler began his OHL coaching career in 1994 with the Oshawa Generals where he served behind the bench for two seasons before heading west to Prince George for one season with the WHL’s Cougars.  He returned to the OHL in 1998 and began coaching the Battalion in their inaugural season.  He has remained the only coach in franchise history now in his 14th season with the Battalion, leading the Troops to an Eastern Conference title in 2009.

The OHL would like to congratulate Stan Butler on this milestone achievement.