For the first time in more than a decade the future of the Erie Otters begins on the blue line.

Jamie Drysdale was the first defenceman chosen in the 2018 OHL Priority Selection, fourth overall, and represents the club’s highest defender chosen since Mitch Gaulton was also picked in the number four slot back in 2006.

The GTHL Player of the Year captained the Toronto Marlboros to a city title with 50 points in 57 games before continuing his strong play at both ends of the ice during the 2018 OHL Cup where he was named to the Gatorade Tournament All-Star Team and later earned silver at the 2018 OHL Gold Cup.  Drysdale officially announced his commitment to the Otters in May.

Erie held two picks in the third round and used them to select forwards Ryan Alexander of the Toronto Marlboros (58th) and Frankie Carogioiello of the Toronto Jr. Canadiens (60th).

The 2017 OHL champions also received commitment from 2017 seventh round pick Brendan Hoffmann following a superb season of Midget hockey with the Toronto Jr. Canadiens where he scored 33 goals with 37 assists for 70 points in just 42 games.

Drysdale will be competing at Hockey Canada’s National Men’s Summer Under-17 Development Camp from July 21-27 in Calgary. 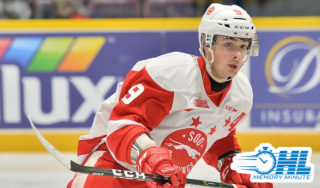 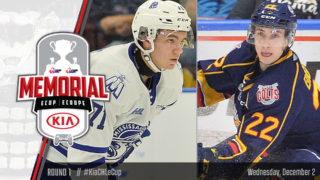 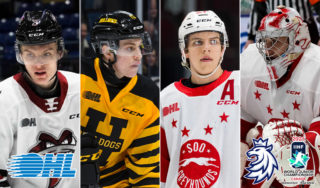 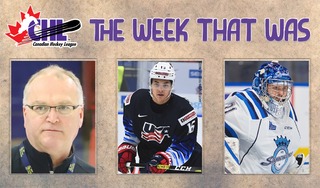 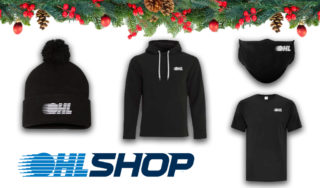