Offensive dynamos Jamieson Rees and Jacob Perreault will be fun to watch in Sarnia this season, but the Sting will need contributions from throughout the depth chart if they plan to make things interesting in the West Division.

This month ontariohockeyleague.com will feature one team each day in advance of the 2019-20 season which begins Thursday September 19th.  See more from the OHL 20 in 20 series. 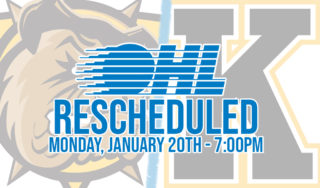 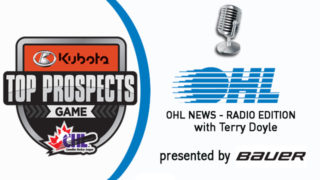 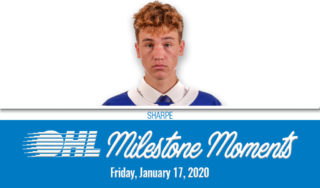 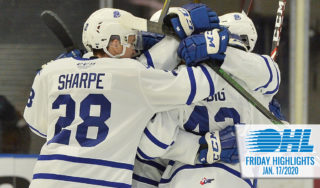