Rangers’ Ingham raises over $26,000 in support of Canadian Blood Services

During the 2019/20 regular season, goaltender Jacob Ingham and his family continued his Jake Saves campaign by donating $5 for every save he made to help patients in need of blood. The Kitchener Rangers matched that donation with another $5 for every save.

With the support of additional donors, this year’s grand total presented to Hockey Gives Blood in support of Canadian Blood Services is $26,010.

All funds raised will directly fuel efforts to further engage and mobilize the hockey community around the importance of blood donation and Canada’s national stem cell registry.

“I’m so grateful for the support and contributions of the Kitchener Rangers and donors who have made this possible,” said Ingham.

A family tragedy inspired @OHLRangers goaltender @JacobIngham_ to launch his #JakeSaves campaign, one that has raised over $5,400 for @CanadasLifeline this season.

After last season’s efforts, Ingham was awarded the first ever Dayna Brons award, which recognizes an individual from Canada’s hockey community who exhibits outstanding dedication towards patients who rely on blood and stem cell products in Canada. This award was created by Hockey Gives Blood in partnership with Canadian Blood Services.

“We are extremely proud of Jake’s dedication to the Jake Saves campaign and couldn’t be happier to help him set a new benchmark,” said Kitchener Rangers Board of Directors President Shawn McKelvie.

“We’re so thankful to the Ingham family, the Kitchener Rangers and the entire Hockey Gives Blood movement for their incredible and ongoing efforts to help save and improve lives by strengthening our national programs for blood and stem cell donation,” said Margaret Miedema, Director, Philanthropy at Canadian Blood Services.

“Half of Canadians will need blood or know someone who will, and the dedicated support of the hockey community is helping to fund new programs and initiatives that will educate and recruit the next generation of donors. It has been amazing to learn that members of this community are just as passionate about saving lives as they are about hockey.”

As a direct result of these efforts, 14 Canadian Hockey League players followed in Jacob’s footsteps to become Player Ambassadors throughout the course of the season – according to Canadian Blood Services Partnership Development.

Hockey Gives Blood is a non-profit organization comprised of former hockey players. They are dedicated to encouraging members of the hockey community to help save lives and ensure that patients in Canada have access to blood and blood products where and when they need them. 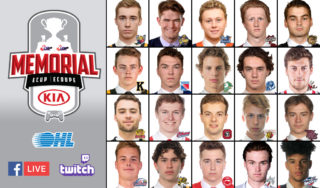 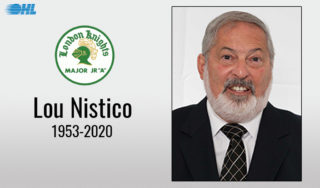 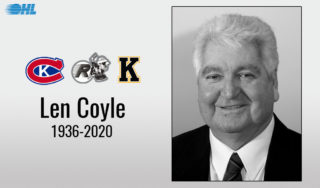 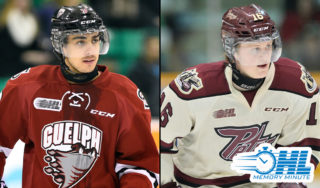 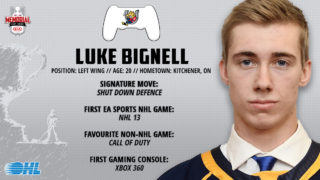 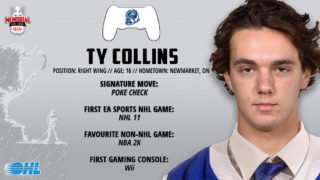