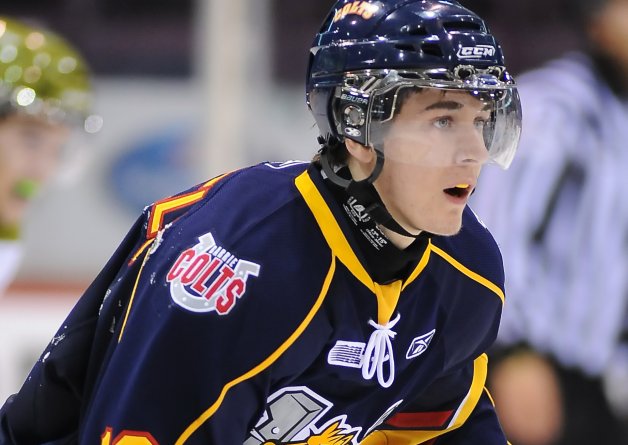 Mark Scheifele is coming back to the Barrie Colts.  The Winnipeg Jets announced on Sunday that they were sending the 18 year-old center back to his junior club after playing seven games in the NHL.

The Kitchener resident was selected seventh overall in the 2011 NHL Entry Draft and led the Jets in pre-season scoring with four goals and four assists.  He played in the first seven contests for the Jets and would have been ineligible to return to Barrie had he played ten or more games.

Last season Scheifele led all OHL rookies in assists and finished second in rookie of the year voting.  The 6’3″ pivot put up 22 goals and 53 assists in 66 games played.

Scheifele scored one goal for Winnipeg which came in Toronto in front of family and friends.  He had no assists and averaged just over ten minutes of ice time per game.

The Colts avoid what happened last season when the Atlanta Thrashers decided to hang on to eighth overall selection Alexander Burmistrov.

The Colts next game is Wednesday, October 26th in Belleville. 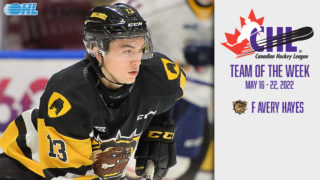 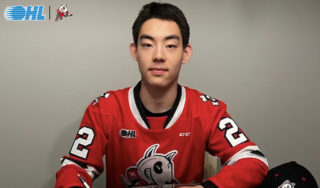 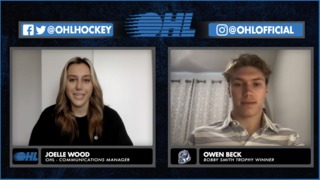